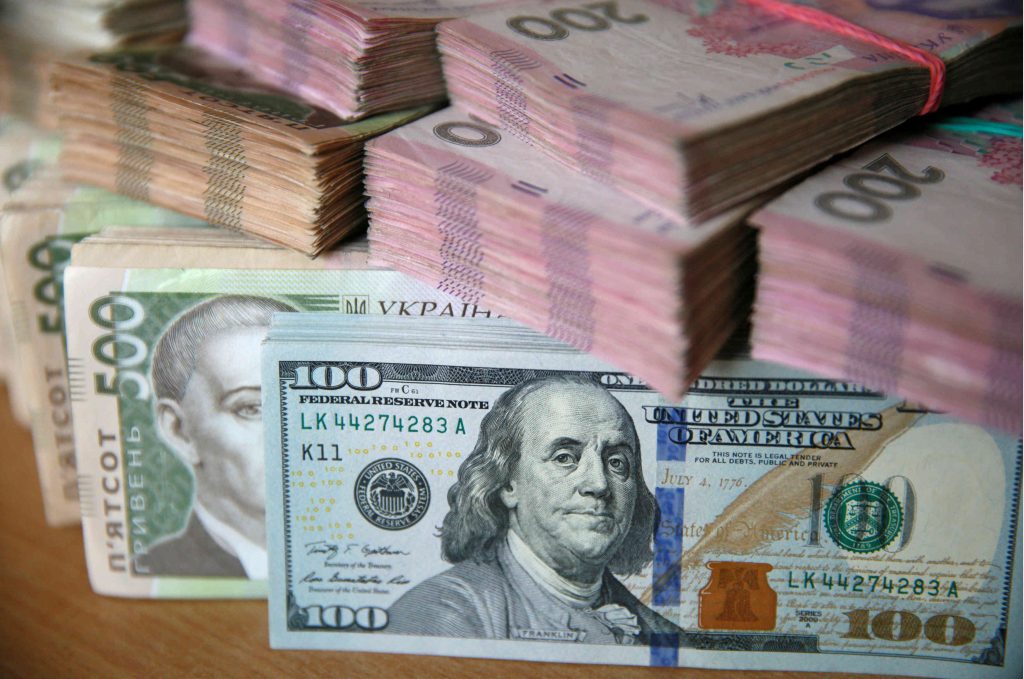 In a bout of extraordinary transparency, 50,000 Ukrainian officials have declared their assets and incomes and it is easily accessible to the interested public. A staggering amount of wealth has been revealed and this very act is likely to have changed Ukraine for good. As declarations arrived on the publicly accessible register, it recorded the most notable assets, cash, bank accounts, cars, watches, real estate, and companies.

October 30 was the deadline for Ukrainian officials to declare their wealth. I happened to be in Kyiv that day and the next and people talked about little else. The comments varied greatly. Some were happy over the openness, while others were shocked by what they learned.

Many had feared that officials would just ignore their duty to report or present unrealistically low numbers as has been the case with previous reporting not subject to strict legal responsibility. This time, however, officials did report. Out of some 420 parliamentarians, only seven did not comply, and two of them had fled the country.

The wealth reported is truly stunning. It takes some effort to assess the value of the various items, but at least two-thirds of the parliamentarians are likely to be dollar millionaires.

The number of expensive Swiss watches costing $10,000-$20,000 struck many observers. A senior official seems to consider it an obligation to keep six to twelve expensive wristwatches. It is all too reminiscent of what was revealed of the Yanukovych team after they had fled the country.

Real estate that investigative journalists have devoted attention to in the past is more difficult to assess from these declarations, but some facts stand out. One parliamentarian, Anatoliy Matviyenko, declared that he owned a church. Two parliamentarians who are brothers stated that they owned more than 700 pieces of real estate together.

Companies are also difficult to evaluate. For example, President Petro Poroshenko declared himself the beneficiary of 104 companies, but what does that mean in terms of wealth?

Without trying to assess individual wealth in detail, these declarations reveal many officials with more than $100 million. While the individual fortunes might not surprise an observer of the Ukrainian elite, it is amazing how many have accumulated large wealth.

As could be expected, the large fortunes usually belong to men connected with certain state institutions, such as the fiscal service or large state corporations. Often they are not executives but prominent parliamentarians ruling these companies from a parliamentary committee.

One obvious conclusion is that the monumental lawlessness in Ukrainian society has been consistent before and after the Revolution of Dignity. So far honor or shame have not entered into Ukrainian politics. Not one single official has resigned because of obviously illegally earned fortunes. The dominant comment on the popular New Times Ukraine commentary site is one of disgust.

However, others, myself included, consider this transparency far more important. It cannot be rolled back. Calls for explanations of the origin of this vast wealth will persist.

Still, not everything has been declared. Prosecutor General Yuriy Lutsenko was immediately accused of not having reported a number of apartments, which he claimed belonged to his accountant. Strikingly few offshore companies and dwellings abroad have been declared. One observer called this only the tip of the iceberg.

The reason for the Ukrainian parliament to adopt this tough transparency was united Western demands. The International Monetary Fund decided to release $1 billion in September only after it had verified that the register was working. Naturally, this raises queries in the Ukrainian elite. One senior official told me that he thought this was a design of US intelligence to get all the information they needed about the Ukrainian establishment. More conspiracy theories are likely to emerge.

In the end, this is an astounding change in a pervasively corrupt country. After all this transparency, Ukraine’s elite can hardly go back to its old, secretive ways. Both the culprits and their methods of enrichment have been exposed, making it far easier to render Ukraine a more honest society.

Anders Åslund, a UkraineAlert contributor, is a senior fellow at the Atlantic Council. He tweets @anders_aslund.

Image: US dollar and Ukrainian hryvnia banknotes are seen in this picture illustration taken in Kiev, Ukraine, October 31, 2016. REUTERS/Valentyn Ogirenko/Illustration