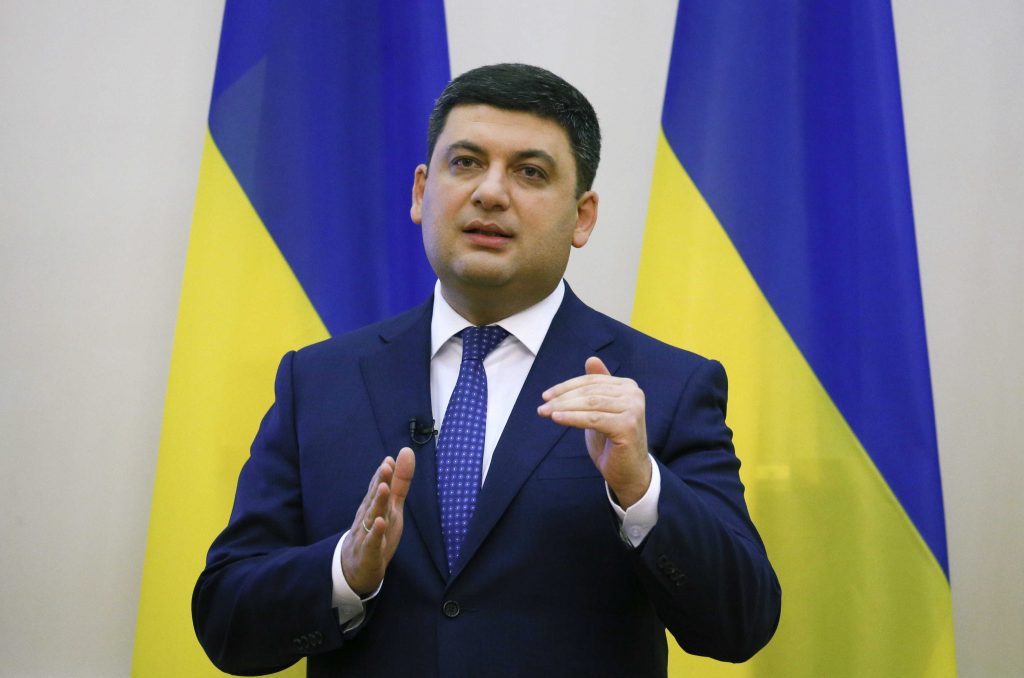 The launch of Ukraine’s e-declaration system—one of the world’s most advanced—remains among the country’s biggest post-Maidan achievements. It has been a groundbreaking step toward the transparency broadly supported by the country’s Western partners. Yet ever since its inception, electronic asset declarations for officials has been under continuous sabotage and has been attacked on a wide range of fronts.

Despite significant funding from the budget and international donors as well as the strong backing of leading civil society organizations, the country’s leadership has gone out of its way to block effective verification of the declarations. And the tool for this has been, ironically, the National Agency for the Prevention of Corruption (NAPC), which is notably loyal to ruling elites.

The agency has never put into operation the technical equipment for automatic verification provided by UNDP; in over a year, it has verified 193 of 1.2 million declarations. Moreover, NAPC has been involved in a number of scandals, as well as politically motivated persecution of activists. Whistleblowers, including from the former NAPC leadership, have reported multiple cases highlighting the agency’s corruption and abuses of power.

Today, the system’s effective operation is endangered by two new sabotage techniques: attempts to undermine an independent technical audit of the e-declaration system, and efforts to exempt a substantial proportion of state officials from the e-declaration requirement altogether. If either of these attempts succeeds, Ukraine’s major achievement in government transparency will have failed.

Conducting a technical audit of the e-declarations register is important not only for its proper functioning but also for the long overdue launch of the declarations’ automated verification. The public has repeatedly called for this, and international partners have expressed their readiness to facilitate the process. In response, in July last year, Prime Minister Volodymyr Groisman issued instructions regarding a technical examination of the e-declaration system with the engagement of independent experts.

Four times over the past three-and-a-half months, NAPC has announced a tender for the selection of auditors to assess the technical condition of the e-declarations register. All four tenders had a number of discriminatory requirements limiting the range of potential participants and preventing reputable international auditors from participating. In particular, they required that an auditor have at least five years of experience in the Ukrainian market and a certificate of conformity or expert opinion issued by the State Special Communications Service of Ukraine.

The first tender was cancelled due to the public attention it received from its discriminatory nature, while the other three were announced void due to “less than two bids” received. This means that now, after four unsuccessful attempts to conduct a supposedly open tender, NAPC is entitled to choose an auditing company at its own discretion through the so-called negotiation procedure.

In view of the established requirements, the audit will most likely be carried out by the State Special Communications Service itself, or its affiliated company, which is highly problematic. The service is a notorious government agency which had falsified the hacking of the e-declaration system to claim its technical malfunction and then be appointed its administrator. It has disrupted the operation of the declarations register, falsified an electronic key in the name of an NAPC member, and denied international experts the possibility of assessing the e-declarations register.

Civil society argues that trust in the technical audit of the e-declarations system can only be ensured through the participation of independent organizations. On February 20, they issued an open appeal to Groisman to ensure compliance with his instruction and to enable an unbiased technical audit of the system.

Groisman has not responded to the appeal. Meanwhile, on March 1, he instructed the State Special Communications Service to verify the situation around the e-declaration system and “take steps to ensure once and for all its uninterrupted operation.”

But Oleksandra Drik, head of the Declarations Under Control civil society watchdog and RPR anti-corruption expert, asserts that the functioning of the system and the verification of e-declarations have been undermined since its launch.

On March 15, there was another attempt to nullify the e-declaration system, this time in parliament. A group of MPs filed draft law 8129, providing amendments to the law “On Corruption Prevention.” According to Yuriy Savchuk, acting chair of parliament’s anti-corruption committee, the amendments have to do with the defense capability of Ukraine and are meant to improve declaration requirements for Ukrainian intelligence officers.

According to the draft law, the declarations of those state officials are to be filed in paper form and will be subject to NAPC’s verification only per consent of the respective agencies’ leadership. Experts argue that the bill’s provisions allow for large-scale abuses by law enforcement officers and provide unacceptable discretion in the determination of those officials whose declarations can be kept secret.

“The draft law sets the stage for internal pressure on state officials, since their leadership can blackmail officers by disclosing their declarations to NAPC. It severely limits possibilities for verification, and lifts the responsibility of said officials for false statements on their family members’ assets,” argues Anton Marchuk, board member of Anti-Corruption Headquarters NGO and RPR anti-corruption expert.

Less than a week after the draft law was registered, Savchuk called on the committee and parliament to urgently support it. The committee postponed consideration, but the bill remains on the agenda. With his backing, it has every chance of passing.

But the West has a role to play. It is crucial that Ukraine’s donors urge the Cabinet of Ministers to conduct an independent audit of the e-declaration system with the engagement of independent companies and experts. It is equally important that all categories of state officials who currently declare their assets under the jurisdiction of e-declaration provisions remain there. On a larger scale, it is essential that international partners freeze NAPC funding and call for the immediate and transparent relaunch of this agency, which is currently discrediting all of Ukraine’s anti-corruption infrastructure.

The proper functioning of the e-declaration system and ensuring officials’ accountability through declarations of their assets remain among the key conditions of Ukraine’s international partners, including the IMF and the EU. Compromising on this anti-corruption measure is a direct violation of Ukraine’s commitments and yet another signal that the current leadership is unwilling to proceed with anti-corruption reform.

Olena Prokopenko is the head of international relations at Reanimation Package of Reforms in Kyiv, Ukraine. She tweets at @O_Prokopenko_IR.