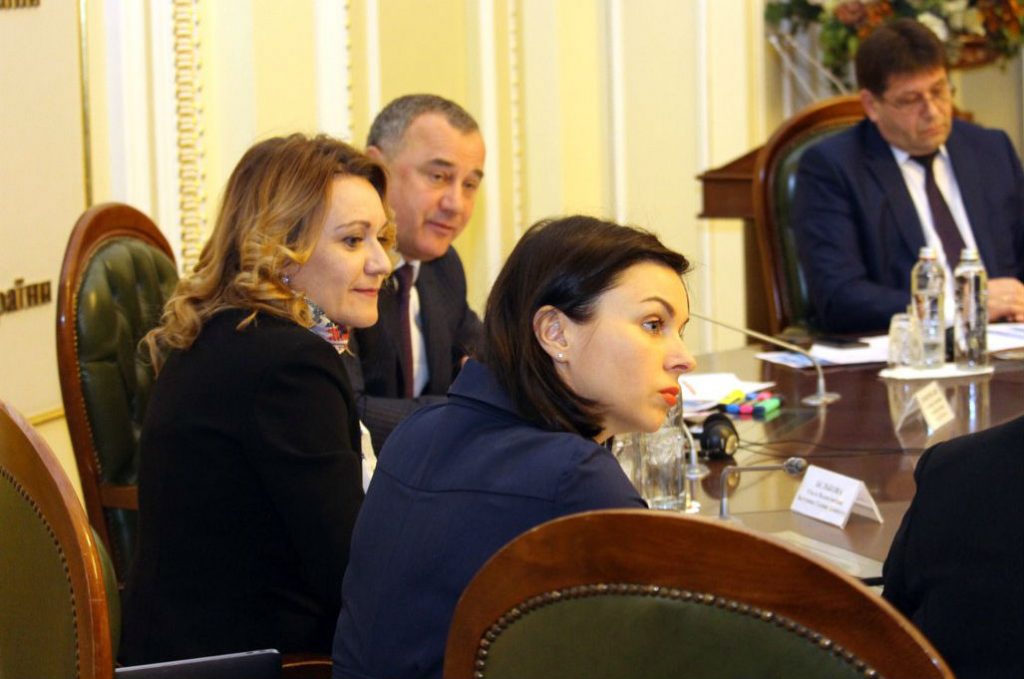 Energy tariffs are a serious concern in Ukraine. Before the 2014 Euromaidan, gas prices were too low and cost the government 8 percent of GDP in subsidies. Worse, most of that went to a few privileged gas traders. Low electricity tariffs left the owners of generation and distribution companies no incentive to invest. From 2014-17, gas tariffs rose sharply, though the International Monetary Fund (IMF) complains that gas prices for households have fallen behind.

More recently, ordinary people complain that the tariffs for the generation of electricity have been hiked too high, and they account for a significant part of household outlays. The current uproar concerns a planned increase in the tariffs for the distribution of electricity from April 1. Energy expert Andriy Gerus estimates that the transition will increase electricity tariffs by about 30 billion hryvnia a year, slightly over one percent of GDP.

The idea is that Ukraine should introduce a new type of tariff—the regulatory asset base—which is widely used in the West. Regional distribution companies (oblast energos or oblenergos) could then set their tariffs at 12.5 percent of the value of their assets.

This might sound sensible but it is not. Almost all of the distribution companies were privatized at prices far below the actual values of their assets. Now the State Property Fund is assessing their asset values, usually several times higher than the purchase prices. Thus the current owners will benefit twice from their successful purchases, while ordinary Ukrainians will face distribution tariffs that will increase again at their expense.

Nor will the RAB tariffs offer any incentive for the owners of the regional distribution companies to modernize or improve their efficiency. Members of the Energy Committee of the Ukrainian parliament, notably Olga Belkova and Nataliya Katser-Buchkovska, oppose the RAB tariffs on these grounds. Instead, they favor a higher tariff for new investments of 14.5 percent and a low tariff of 2.5 percent for the old networks. They point to Romania’s successful modernization of the grid by favoring new investments.

At present, the distribution tariffs are set according to the old cost-plus principle, allowing owners a profit margin of 3 percent on top of their costs, which encourages them to maximize costs but not to invest or reduce losses. They keep tariffs low, though Ukraine’s grid badly needs modernization. The average length of exploitation of the Ukrainian grid is forty years, and 60-85 percent of the infrastructure is considered to be worn out. The risk for serious blackouts is great.

Ukraine’s regulator for energy prices, the National Commission for the Regulation of Energy and Communal Services (NKREKU), is formally independent, but it is widely considered to be captured by the presidential administration. On January 10, NKREKU published its decree introducing RAB tariffs effective April 1. Previously, its chairman Dmitri Vovk had assured the public repeatedly that no RAB tariffs would appear in the near future.

Ukraine has twenty-four regional distribution companies plus Kyivenergo that is also a generating company. As the oblenergos were privatized early on, they are largely owned by businessmen whose fortunes have faded. Only six have Ukrainian majority owners. The others are owned by two groups. Konstantin Grigorishin, a Russian who became a Ukrainian citizen in 2016, owns large shares of ten oblenergos, while a group of Russian businessmen led by Aleksandr Babakov possesses large shares of eleven oblenergos.

NKREKU must approve each regional distribution company’s transition to RAB tariffs, and the first four to be approved have raised concerns. Two (Prikarpattyaoblenergo and Lvyvoblenergo) are owned by Ukrainian businessman Ihor Surkis, and two (Sumyoblenergo and Chernigivoblenergo) by Konstantin Grigorishin and Ukrainian oligarch Ihor Kolomoiskyi. None are known for their great modernizing investments.

Prime Minister Volodymyr Groisman leads the opposition to the RAB tariffs, while emphasizing that he respects the prerogative of NKREKU. Groisman does not oppose RAB tariffs in principle but calls for a revision so that they stimulate savings and modernization. The parliamentary energy committee opposes the current proposal on the same grounds. While the IMF played a major role in the formation of gas tariffs, it seems to be staying out of this heated political discussion.

The question is whether the sharp criticism of the RAB tariffs will change the scheme and postpone their introduction. The regulator Vovk has recently expressed his doubt that the regional distribution companies are ready for such a transition. Such a change would be welcome.