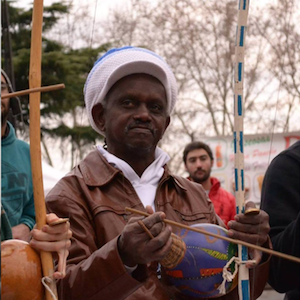 On October 7, a few hours after the polls closed in Brazil and a runoff between the far-right candidate Jair Bolsonaro and leftist Fernando Haddad was announced, capoeira master Moa do Katende was stabbed to death in a bar.

The murder received extensive attention because it was reported as an example of the increasing electoral violence in the country. The victim was a Worker’s Party (PT) supporter, while the suspect was an alleged Bolsonaro supporter.

READ MORE FROM
THE DFRLAB