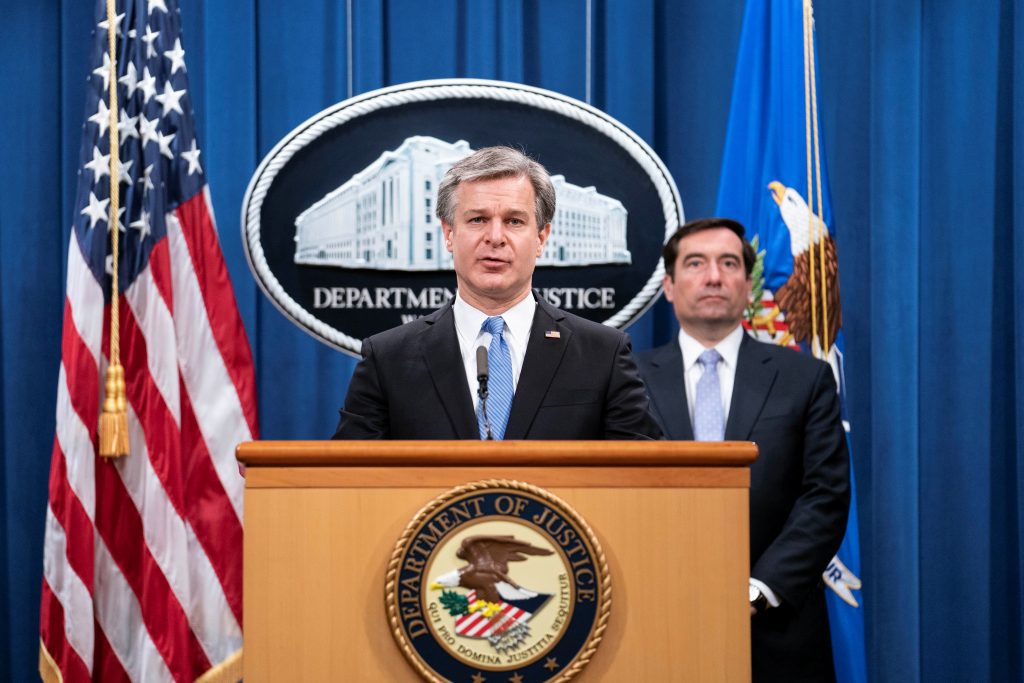 NOTE: As the final outcome of the US presidential election becomes clear, this issue assesses the state of the democratic order for the month of October. We will analyze the implications of the election in next month’s issue.

US Election Meddling. As Americans began casting their ballots, US intelligence officials expressed concerns that foreign adversaries are  again engaged in an effort to interfere in the US presidential election. The CIA assessed that Russia has conducted influence operations, likely directed by Vladimir Putin himself, aimed at raising President Trump’s reelection chances. Iran has also gotten into the act, reportedly sending fake emails to American citizens in a bid to benefit Vice President Biden.

A Welcome Mat for Sudan. The State Department announced that it will remove Sudan as a designated state sponsor of terror, after the country’s transitional government committed to end support for terrorism and provide $335 million in compensation for previous attacks. With US backing, Sudan also agreed to normalize relations with Israel. The move clears the way for the US to lift sanctions and give Sudan access to international investment and development assistance.

India Tilts Westward. The United States and India signed a landmark new defense agreement that involves sharing military intelligence and ramping up strategic ties. The move follows a joint meeting in Tokyo of “the Quad” foreign ministers from India, the US, Australia, and Japan to work together to maintain a free and open Indo-Pacific and participate in joint naval exercises. Separately, India and the European Union discussed ways to deepen strategic cooperation at a summit in July.

“As vibrant and pluralistic democracies with shared values, our nations have affirmed collectively the importance of maintaining a free, open, and inclusive Indo-Pacific.  We remain committed to upholding the rules-based international order underpinned by the rule of law, transparency … and peaceful resolution of disputes.”
– Indian Minister of External Affairs Subrahmanyam Jaishankar