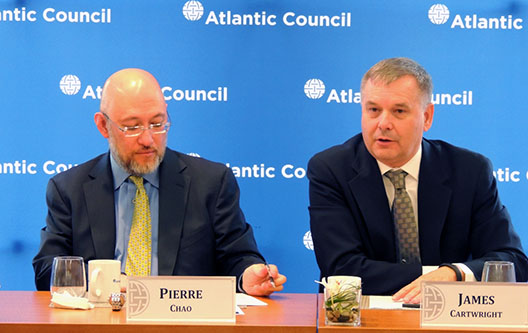 Three years into an “age of austerity” in Western military spending, expectations are building for a wave of restructuring in the defense industry, similar to what followed the end of the Cold War. Just as before, fundamental change to the context for international security is resetting customers’ expectations, investors’ outlooks, and, in turn, corporate strategies.

However, the imperatives of today’s defense-company stakeholders could not be more different from those that gave rise to “Last Supper”-instigated mergers of the mid-1990s. Instead, a defense industry for the age of austerity will reflect the impulses of military forces that require 21st-century innovations more than simply better and cheaper platforms; of investors who see a more complex formula for value-creation than only M&A; and of new competitors more adept and aggressive than incumbents still indulging the 20th-century mantra, “higher, faster, farther”.

To help us get a fix on how these issues may resolve into the next military-industrial revolution, the Atlantic Council hosted a private roundtable conversation as part of its Corporate Strategy Forum series. The event featured General James Cartwright, USMC (Ret.), who holds the Harold Brown chair of defense policy studies at the Center for Strategic and International Studies and is a former Vice Chairman of the Joint Chiefs of Staff, and Mr. Pierre Chao, who serves as the managing partner at the consultancy Renaissance Strategic Advisors.  In addition, chief strategists of transatlantic companies in aerospace, defense, security, and government services joined the discussion about issues that matter to the long-term health of defense industry businesses.