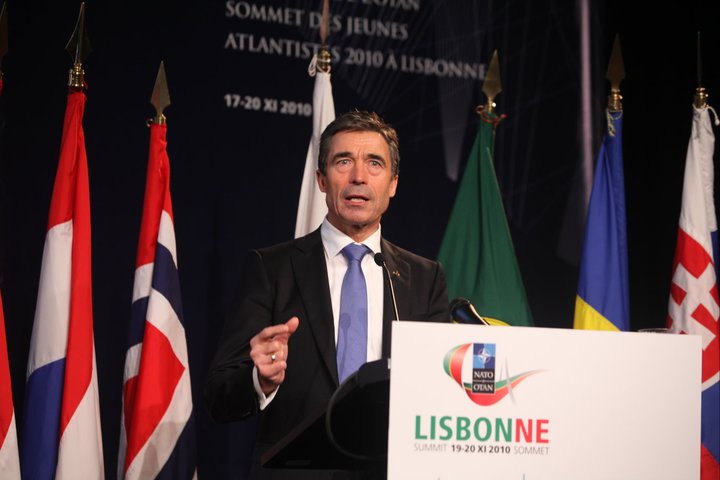 About the 2010 Young Atlanticist Summit

While NATO leaders negotiate key points of a new strategic concept, NATO’s first in more than a decade, the Atlantic Council, Atlantic Treaty Association and Portuguese Atlantic Committee will bring together a new generation of leaders from dozens of countries from November 18-20 in Lisbon, Portugal to discuss modern challenges facing the intergovernmental alliance created more than 60 years ago.

The Young Atlanticist Summit in Lisbon will bring together top young leaders from NATO, Partnership for Peace and Mediterranean Dialogue countries in conjunction with the 2010 NATO Summit. Here, these Young Atlanticists will meet with heads of state and senior NATO officials, with whom they will discuss the Strategic Concept and the issues facing the Alliance. Participants will also engage in discussion with one another about their views on NATO and its future.

In addition to these meetings, the delegates will be providing their unique insights on the happenings of the Summit, which they will be sharing throughout the summit.  Results will be uploaded as available to the Young Atlanticist Summit Facebook page and the highlights will be aggregated on this page as available.

Jamie Shea, Director of Policy Planning in the Private Office of the Secretary General, NATO – Transcript