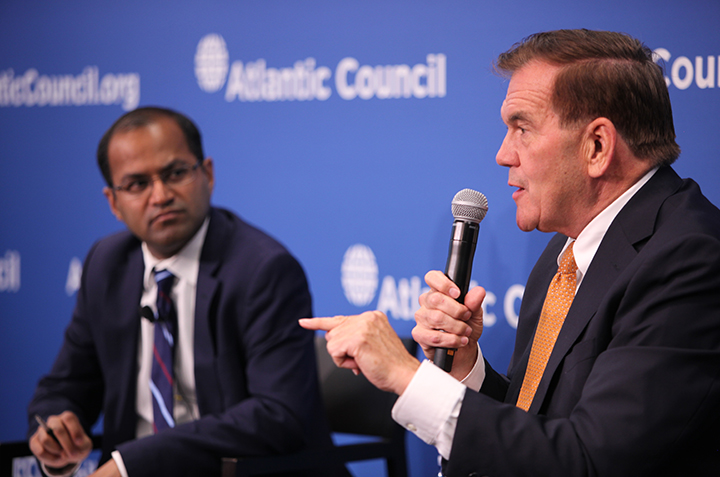 “We face a remarkable challenge: if you are responsible for the health, safety, and welfare for such dense populations, where do you get the resources to deal with basic human conditions—health, education, housing—in these communities,” said Ridge, who served in the George W. Bush administration.