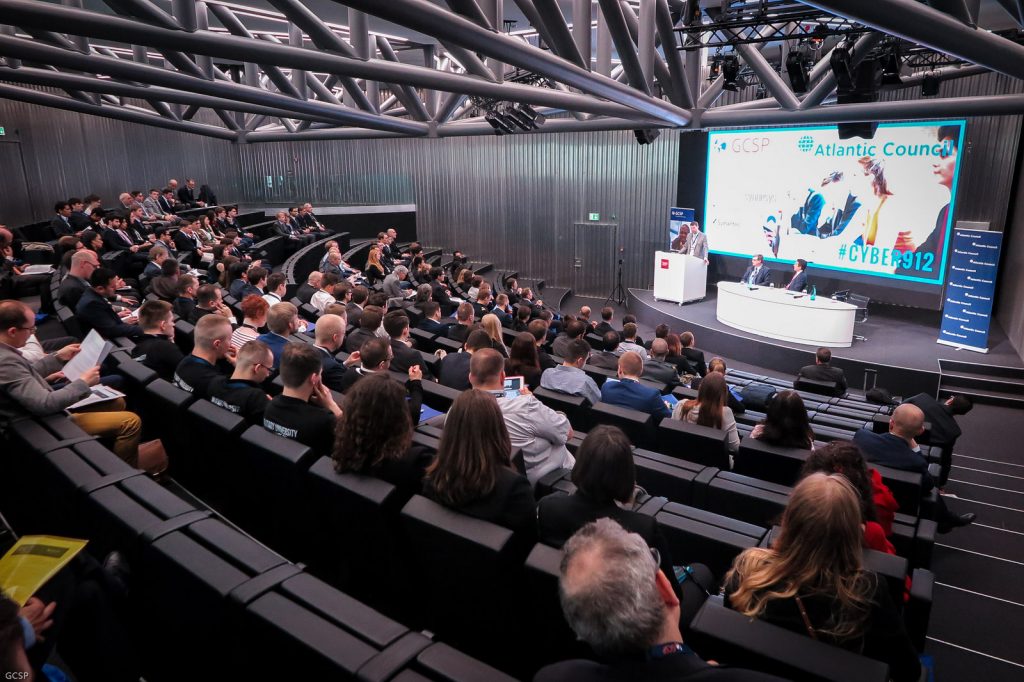 The students represented thirty different university or military college affiliations and were judged by panels of experts in the field of cybersecurity. The winning team came from King’s College London, with US Naval Academy finishing in second place and Geneva School of Diplomacy in third.

Part interactive learning experience and part competitive scenario exercise, the competition challenged students to respond to a major cyberattack impacting countries across Europe and analyze the threat it posed to national, international, and private sector interests. Additionally, the event featured various side events, including career panels, speeches, and presentations, and offered the students a unique opportunity to network with expert professionals while allowing sponsors to scope out the future talent of the world’s next leaders in cybersecurity.

The winning team took home a grand prize of 1,000 Euros along with an opportunity for a research grant with Kudelski Security and job interviews with F-Secure’s global offices. The event was supported by F-Secure Labs, Kudelski Security, Symantec, Synopsys, FireEye, Silent Circle, and The Hewlett Foundation.

Winners are detailed below: