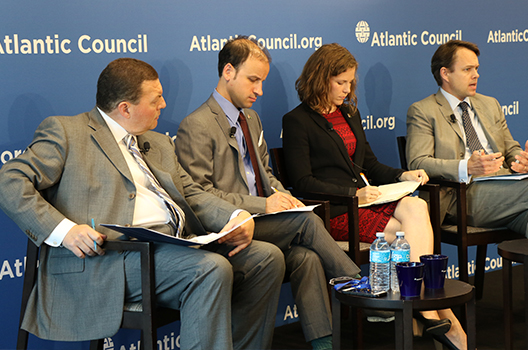 The Rafik Hariri Center for the Middle East launched a new report, the origins and evolution of ISIS in Libya, authored by Jason Pack, Rhiannon Smith, and Atlantic Council Senior Fellow Karim Mezran.