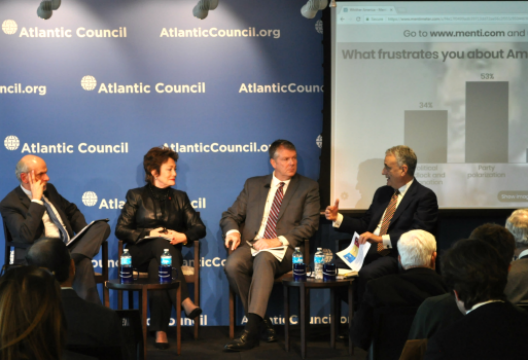 Written by John Raidt, Whither America? A Strategy for Repairing America’s Political Culture explores how the mechanics of the broken US political system fracture our nation’s democracy. He argues that, in the face of antagonistic forces looking to exploit its weaknesses, domestic political reform should be a national and international security priority. Mr. Raidt analyzes each gear that twists and distorts US democracy and offers distinct reforms to correct this course.