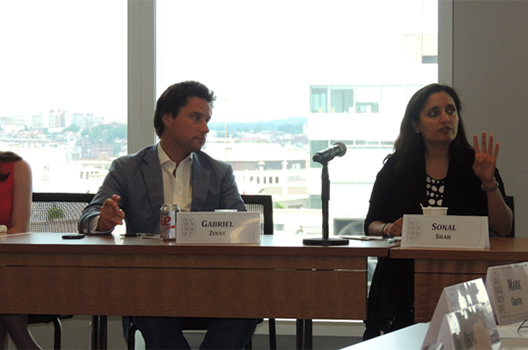 Social entrepreneurship is changing the face and meaning of social work worldwide. Latin America is leading the charge in the development of new models of private involvement in social work and in the creation of a new class of socially minded innovators that is radically affecting the lives of those who need it most in the continent. This is a fascinating and exciting time for the region as it finds novel and creative solutions to its social problems.

Three main points were underscored during the event: