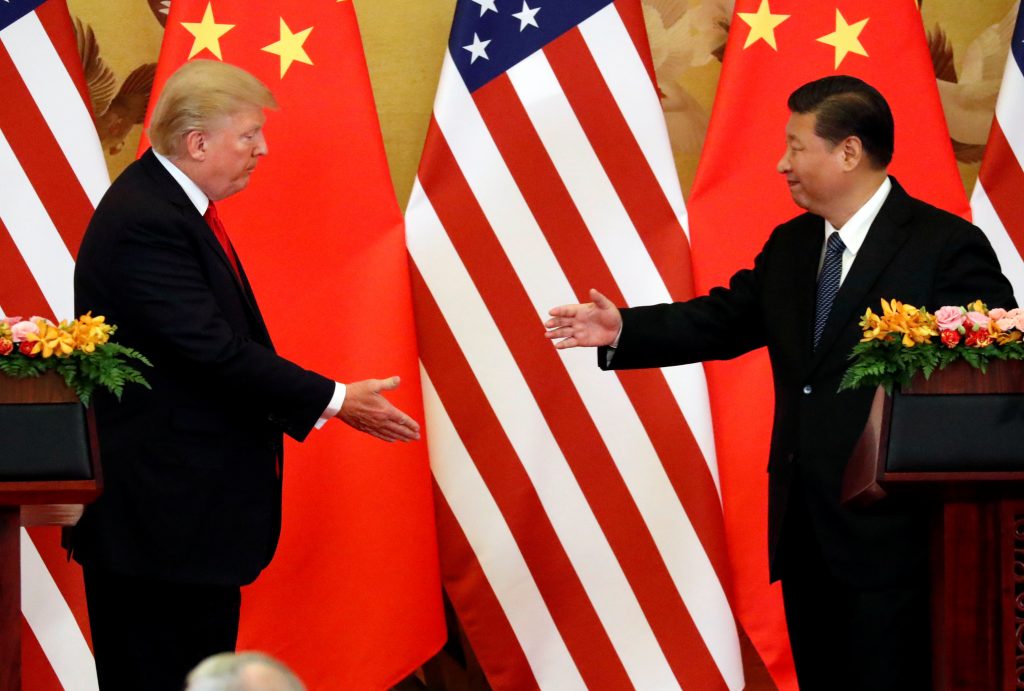 Over the past two years, the Scowcroft Center for Strategy and Security has hosted a series of strategy consortium meetings with small groups of experts and officials to discuss a comprehensive US and allied strategy for China. This paper provides a brief preview of an Atlantic Council Strategy Paper to be released this fall.

Over the past seventy-five years, the United States and its allies and partners have led a rules-based international system that has generated unprecedented levels of peace, prosperity, and freedom. The system, however, is coming under increasing strain, especially from the re-emergence of great power competition with China. The increasing assertiveness of the Chinese Communist Party (CCP) poses a significant challenge to the interests and values of the United States, its allies and partners, and the rules-based system.

The China challenge is evident in the health, economic, diplomatic, governance, and security domains:

The CCP poses a clear a challenge to the United States, its allies, partners, and the rules-based international system, but there are domains within which China and the United States may share interests and could develop a more cooperative relationship, including on arms control, nonproliferation, the environment, and development aid.

Goals of a China Strategy

The Three Major Elements of the Strategy