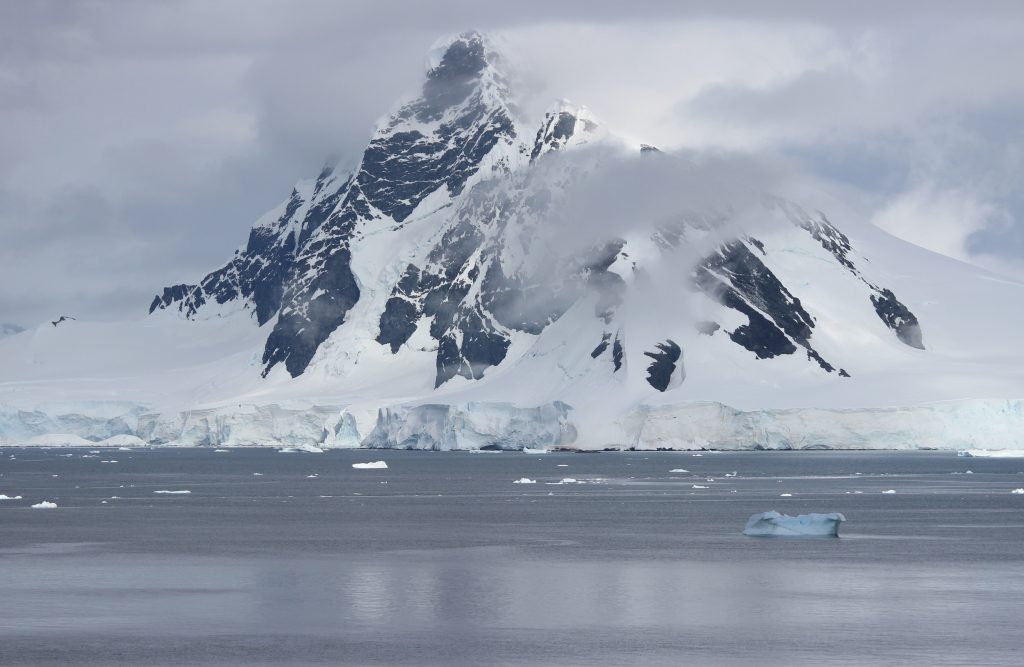 Please join the Atlantic Council, in partnership with the Norwegian Ministry of Defense and Royal Norwegian Embassy, on Thursday, February 6 from 9:00 a.m. to 1:00 p.m. for “Looking North: Conference on Security in the Arctic” hosted at the Norwegian Ambassador’s Residence (3401 Massachusetts Ave NW, Washington, DC 20007).

This conference will convene a range of government officials and security experts to discuss the future of security, defense, and the environment in the Arctic.

Policymakers on both sides of the Atlantic are increasingly spending time debating Arctic issues—as climate change continues to alter the character of the region, and new actors and new issues in various sectors have emerged. Against this backdrop, US Secretary of State Mike Pompeo recently called for a new age of US strategic engagement in the region, noting that the Arctic will increasingly be an arena for great power competition.

With awareness of the importance of the Arctic increasing, the Atlantic Council, in partnership with the Norwegian Ministry of Defense and Royal Norwegian Embassy, is excited to launch Looking North: Conference on Security in the Arctic, bringing together expert and official voices to examine the drivers of change in the Arctic and how the United States, Norway, and Allies and partners are approaching security in the region.

This half-day conference will feature keynote remarks and two discussion sessions. Click the Register button above to join us for this timely discussion about a rapidly changing region.

Please complete the information below. Items marked with an * are required.