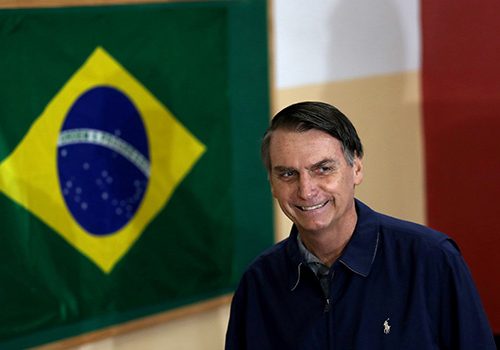 In what five key ways can the United States and Brazil work more effectively together to strengthen bilateral trade and foreign direct investment?

Prior to that position, he served as secretary of foreign trade of Brazil between 2016 and 2018, being involved in several trade and investment negotiations, trade and investment facilitation initiatives, and leading areas in regional integration, trade remedies and trade statistics, among other.

A career foreign trade public servant since 2013, when he was admitted in first place, Mr. Neto also acted as deputy secretary of foreign trade and director of international negotiations in the Ministry of Industry, Foreign Trade and Services of Brazil.

Before serving the government, Mr. Neto worked as an international trade lawyer and as coordinator in the foreign trade and international affairs department of the Federation of Industries of the State of São Paulo (FIESP).

In 2008, he joined the Permanent Mission of Brazil to the World Trade Organization (WTO) as part of a capacity building program for lawyers in WTO issues. In 2017, he was distinguished by the Brazilian government as Commander of the Order of Rio Branco.