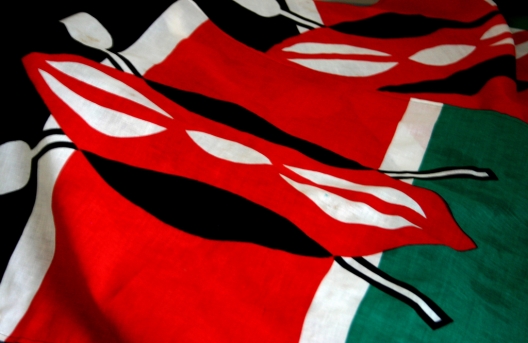 In the latest in the series of “IntelBriefs” on African security issues being produced by the Atlantic Council’s Africa Center in partnership with the Soufan Group, an international strategic consultancy, Africa Center Deputy Director Bronwyn Bruton and Program Assistant Sam Fishman argue that the recent attack on the Westgate Mall in Nairobi, Kenya was made possible by the newfound autonomy of the radical wing of al-Shabaab.
Read the IntelBrief

In June of this year, al-Shabab’s radical emir Abdi Godane, supported by a militant minority and foreign fighters, attempted to eliminate leadership of the clan-based majority of the organization. The schism released the foreign extremists from the constraints of a domestic agenda, culminating in the Westgate Mall attack. Circumstance in Somalia provided the pretext for striking Nairobi, with the Qaeda influence sowing violence on a larger scale beyond Somalia’s borders, possibly serving as a beachhead for East Africa.