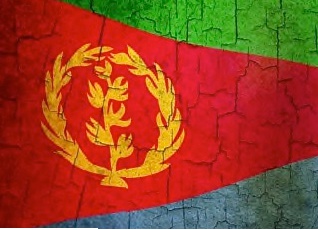 In the latest in the series of “IntelBriefs” on African security issues being produced by the Atlantic Council’s Michael S. Ansari Africa Center in partnership with the Soufan Group, an international strategic consultancy, Ansari Center Deputy Director Bronwyn Bruton and Intern Sam Fishman argue that the political climate is slowly changing in Eritrea.

While President Isaias Afewerki’s regime remains one of the most repressive on the continent and Eritrea continues to suffer political isolation from its neighbors, mandatory military conscription, food shortages, and a declining economy have sent thousands of people, including several high-profile officials, fleeing across the border into Ethiopia and Sudan or overseas. Signs that Isaias is losing his grip on the regime has increased global and regional interests in Eritrea’s strategically placed port of Assab.