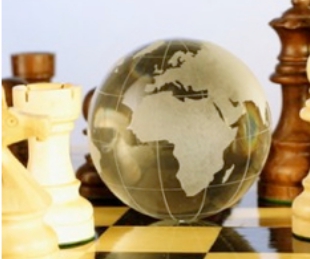 In the latest in the series of “IntelBriefs” on African security issues being produced by the Atlantic Council’s Michael S. Ansari Africa Center in partnership with the Soufan Group, an international strategic consultancy, Africa Center Deputy Director Bronwyn Bruton and Intern Sam Fishman assess the potential for further engagement between the United States and Africa in light of President Barack Obama’s upcoming trip to Senegal, South Africa, and Tanzania.

The authors argue that neither the US Congress nor the American people are in the mood for grand new government initatives in Africa, and that President Obama will likely talk about reducing barriers to private-sector trade, promoting investment, and supporting more democratic governance.