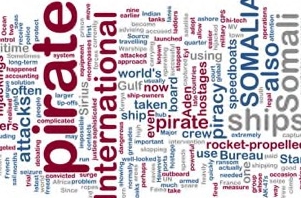 In the latest in the series of “IntelBriefs” on African security issues being produced by the Atlantic Council’s Michael S. Ansari Africa Center in partnership with the Soufan Group, an international strategic consultancy, Ansari Center Deputy Director Bronwyn Bruton notes that the rate of attacks by Somali pirates has plunged and attributes the drop mostly to the adoption of self-protection measures, including the use of armed security teams, by the private sector.

However, she warns, these steps do not address the root cause of the piracy phenomenon—the lack of governance and economic opportunity in the failed state—and argues that while the piracy networks may be dormant, they are unlikely to be dismantled entirely.