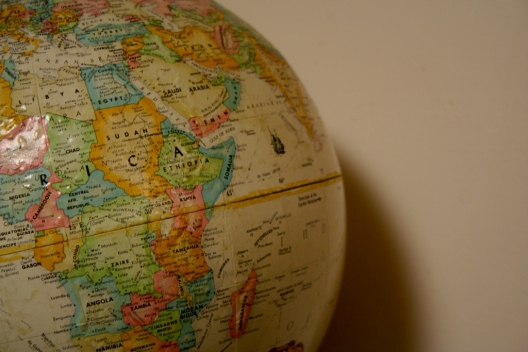 In the latest in the series of “IntelBriefs” on African security issues being produced by the Atlantic Council’s Africa Center in partnership with the Soufan Group, an international strategic consultancy, Africa Center Deputy Director Bronwyn Bruton argues that the US support of proxy forces in the conflict in Somalia has failed to achieve a number of counterterrorism objectives in the region.
Read the IntelBrief

In order to keep boots off the ground and reduce costs, the US outsourced much of the fight against al-Shabab to local proxies—forces from Ethiopia, the African Union (AU), and most recently, Kenya. However, this strategy has regionalized the impact of Somalia’s long-simmering civil war—as the attack on Nairobi’s Westgate Mall demonstrated—potentially galvanizing US passport-holding members of the Somali diaspora to plot attacks abroad.