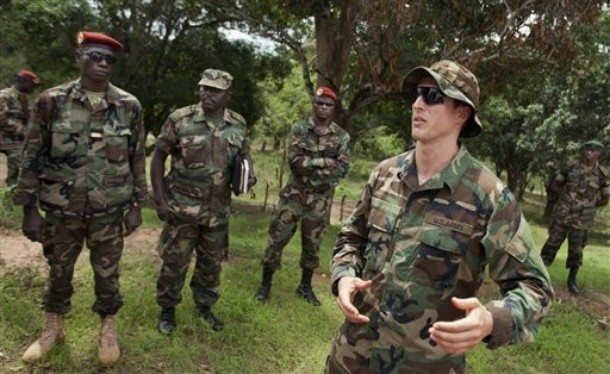 In the fifth in the series of “IntelBriefs” on African security issues being produced by the Atlantic Council’s Michael S. Ansari Africa Center in partnership with the Soufan Group, an international strategic consultancy, Ansari Center deputy director Bronwyn Bruton takes a look at the US Special Forces-supported hunt in Central Africa for the remnants of the brutal Lord’s Resistance Army (LRA).

She argues that while the mission will allow the United States and its regional military component, the US Africa Command (AFRICOM), to strengthen the relationship with Uganda and enhance US intelligence and counterterrorism platforms in a volatile, resource-rich region, there are also reasons to be concerned about the close relationship with the Ugandan military and the regime that commands it.