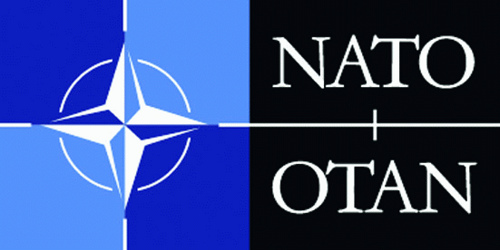 NATO Secretary General Anders Fogh Rasmussen is overseeing the drafting of NATO’s latest Strategic Concept, set to replace the current version approved in 1999. Even though only a decade has passed, changes across the globe have been stunning and in some cases revolutionary. For NATO, we believe the challenge of the Strategic Concept is to address the question of whether NATO is still relevant or whether it has become a relic. We strongly believe the former. However, that can no longer be taken for granted. Twenty years after the Soviet Union imploded, the Alliance must finally find a new strategic anchor for its raison d’être or deal with the implications  of becoming a relic or an Alliance that may have served its purpose.

In that regard Afghanistan and by extension Pakistan play critical roles. It is self-evident that the future of the Alliance very much hangs in the balance over how the conflict in Afghanistan is resolved. After all, NATO has become more expeditionary and designed to operate “out of area.” Afghanistan is THE test case for this proposition.

“Victory,” however – defined as NATO action leading to a more secure and more stable Afghanistan – will give the Alliance a huge political boost. “Failure,” meaning that NATO cannot bring stability and security to Afghanistan, could, and we repeat could, pose a profound danger to Alliance cohesion and integrity. But make no mistake: what happens in Afghanistan is almost certainly going to have a profound impact on the Alliance and its future. Hence, a key question is how the Strategic Concept should deal with Afghanistan, if at all.