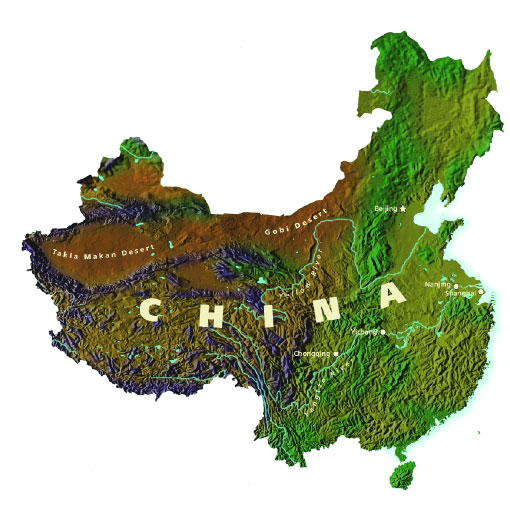 Following the publication of his most recent book, China’s Rise in Asia: Promises and Perils, Dr. Robert Sutter embarked on a research trip in spring-summer 2006 which involved dozens of workshops to explore China’s rise and U.S. leadership in Asia. These workshops were attended by several hundred non-government specialists and elites in 21 cities of eight countries in the Asia-Pacific region; the trip also involved in-depth interviews with 75 government representatives in those countries. The findings of Dr. Sutter’s research are:

– China is rising in influence, but it has major limitations and weaknesses and a long way to go to compete for regional leadership.

– The power and interests of the United States and most Asian governments work against China ever achieving dominance in Asia.

– The U.S. image in Asia has declined recently, but U.S. ability and willingness to serve as Asia’s security guarantor and vital economic partner remain strong and provide a solid foundation for continued U.S. leadership in the region. Overall U.S. influence in the region has not declined.

– Most Asian governments maneuver and hedge against China’s rise, and they find a strong U.S. presence in Asia fundamentally important and reassuring.