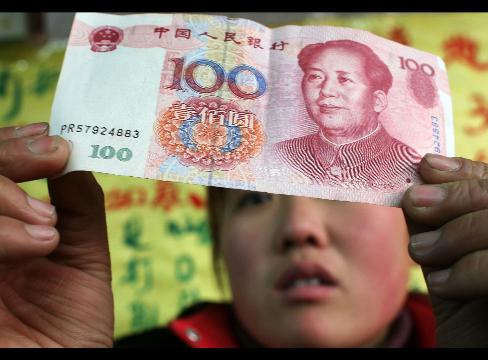 China has done remarkably well in its development over the last twenty-five years. It has achieved and sustained high rates of economic growth, lifting millions out of poverty. It has achieved a significant place in the international economy. It is widely regarded as a major power, not only in Asia but also increasingly on a global stage. Looking ahead, however, things could go wrong – possibly quite seriously wrong – for China, and if China experiences serious problems, its size and its expanded role in the world mean that there could be serious consequences for the broader international community as well.

This brief paper will consider four possible types of crisis in China: economic, humanitarian, international and political. Although these crises will be discussed separately, in fact one kind of crisis could easily trigger another. For example, a humanitarian crisis could trigger an economic crisis, and an economic crisis could spark a political crisis. (The interrelationships among these potential crises will be discussed in the conclusion.) In that sense, all the crises have, at least potentially, economic consequences.

The basic model used in this paper is the one that is used at Eurasia Group to assess political risk: the risk of a crisis is a function of a country’s vulnerability and the likelihood of shock. That is, how serious are a country’s problems, relative to the mechanisms that it has created for dealing with those issues? (The term “stability” or “vulnerability” will be used for this.) And then, what is the likelihood that some development will trigger a crisis? (The term “shock” will be used for this.)

Both variables are important, since both are necessary and neither is sufficient: An unstable country may avoid a crisis simply because it is fortunate enough not to experience a shock. Conversely, a shock that could trigger a crisis in an unstable country might be rather easily absorbed in a more stable society.