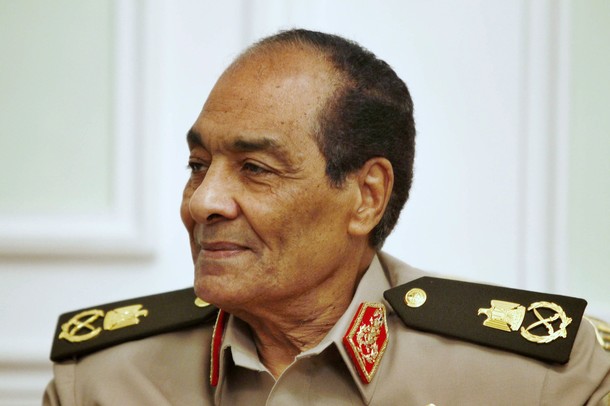 As Egypt prepares to hold its first post-Tahrir elections, the transitional military government is trying to turn de facto influence into de jure powers written into the new constitution, such as freedom from civilian control over senior appointments and budgetary oversight. While most political parties have agreed not to challenge the extensive influence and economic perquisites of the military for now—understanding that full civilian oversight might take years to achieve—allowing the military to formalize such powers would create enormous new obstacles to eventual democratization. Egypt is now in danger of producing a post-revolutionary system similar to that of Pakistan, where elected civilian institutions are relatively powerless while unelected and unaccountable military and intelligenceservices actually run the country, fanning the flames of sectarianism and terrorism.