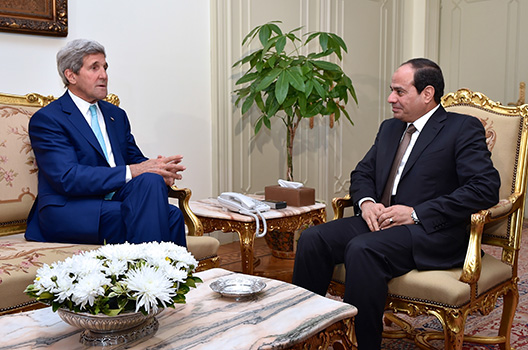 To cling to current short-sighted policies and to help sustain dysfunctional states in the Middle East for the sake of short-term security would condemn the region to poverty and further instability, which threaten to have negative consequences for US interests.

A new Atlantic Council report rejects the notion that the United States must choose between its immediate security interests and broader institutional reforms in the Arab world. Instead, it argues that extremism and instability are symptoms of poor governance, failing economies, and political illegitimacy. The United States must base its policies on addressing these underlying political, social, and economic drivers.