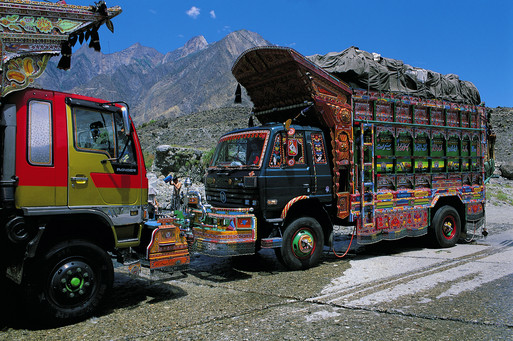 In the face of massive economic challenges, a burgeoning population, energy and water shortages, and huge and growing numbers of unemployed workers, especially youth, Pakistan needs to look for ways to move itself out of the economic hole into which it has fallen. Greater trade with India offers an immediate and rich possibility of economic growth for both Pakistan and India. Recent meetings between the commerce ministers of both countries in New Delhi appear to have yielded some good intentions to increase trade from its current level of $2 billion a year to $6 billion, still well below what many scholars estimate to be the potential. Yet, the obstacles remain, in the form of rules and regulations that inhibit trade, and in the lack of private-sector initiatives that would surmount governmental foot dragging. In the end, it is the private sector—not offcial trade—that will boost incomes on both sides of the border. And the question remains: Will India and Pakistan see the advantage of opening borders as being mutually beneficial?