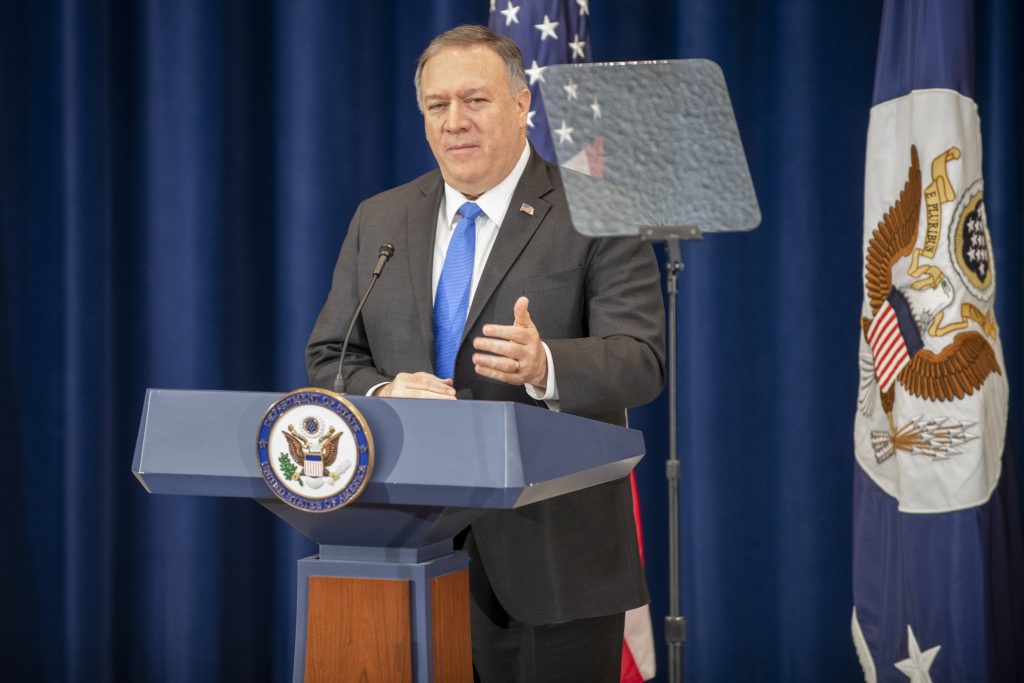 Two years ago, US President Donald J. Trump walked into the White House Diplomatic Reception Room and announced his intention to withdraw the United States from the Joint Comprehensive Plan of Action (JCPOA). The Trump administration reimposed sanctions on Iran and has adopted a policy of “maximum pressure” to compel Iran to change its behavior and to deny the Iranian regime the resources to engage in its destabilizing activities. However, he also promised he was ready, willing, and able to make a new and lasting deal with Iran.

In “Trump’s JCPOA Withdrawal Two Years On – Maximum Pressure, Minimum Outcomes” author David Mortlock, Senior Fellow at the Atlantic Council, evaluates the policy outcomes of President Trump’s withdrawal from the JCPOA. The author walks readers through the timeline of President Trump’s decision to withdraw from the JCPOA, the subsequent implementation of the maximum pressure campaign on Iran, and the policy outcomes relative to stated objectives. In sum, Mortlock concludes that although the maximum pressure campaign has been effective in inflicting economic harm on Iran, it has had minimum effect in other areas. Therefore, Mortlock believes the Trump administration should seize the opportunity to pivot from maximum pressure to an approach focused more on policy outcomes.