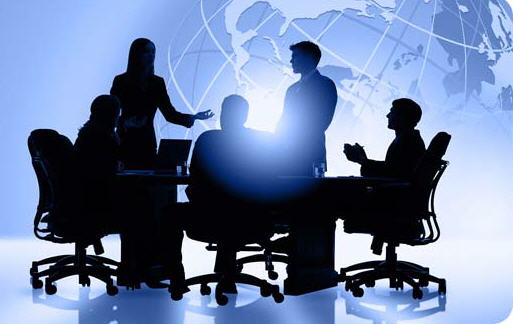 It is two years since the financial services sector of many of the world’s leading economies were plunged into disarray.

The uncertainty this generated meant that individual and institutional investors were very reluctant to participate in the financial markets resulting in a dramatic decline in asset values, credit becoming largely unavailable and, as a result, liquidity  became very difficult to generate. Rapid intervention by national governments, directly and through central banks and regulatory agencies, was undertaken in an attempt to restore confidence in the markets and to keep a number of financial institutions solvent. Some were allowed to fail.

A wide variety of inquires have been initiated to help us to understand better “what went wrong”. The general public is expecting changes to be introduced to avert a repeat of the recent confusion. Reforms are being debated nationally and internationally. Some have already been legislated. The process of translating these reforms into specifics and then being implemented by the different regulatory agencies will take many months. The issues are very complex. The implications of what has been proposed have to be carefully evaluated in order to be sure they will be appropriate and effective and not have unintended consequences.

Members of the British – North American Committee have discussed these issues at their recent bi-annual meetings. We now feel that sufficient time has elapsed for us to express a considered view on some of the reforms required to minimise the likelihood of the problems reappearing.