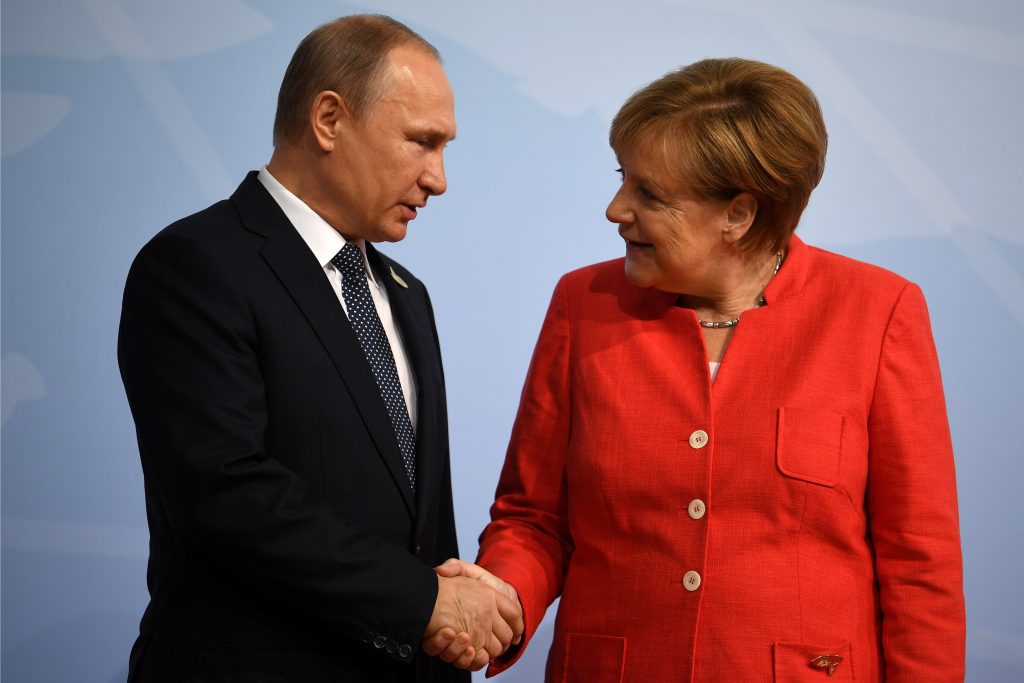 New US sanctions on Russia now being implemented by the administration were imposed in August 2017 and included additional sanctions on the energy sector. This new legislation both tightens earlier sanctions and includes sanctions against entities supporting or investing in Russia’s oil and gas pipeline networks. The sanctions were intended to delay and hamper Russia’s ability to develop various energy projects, but Russia recently reached noteworthy levels of oil production and gas exports. In his new report, Impact of sanctions on Russia’s energy sector, Global Energy Center Senior Fellow Bud Coote addresses the impact of US and European Union sanctions on Russia’s energy sector, Moscow’s strategy and actions to deal with energy-related sanctions, and some of the geopolitical and other implications of Russia’s ability to cope with these sanctions. Coote’s analysis highlights how Moscow has managed to successfully pursue its energy goals, despite the broader negative impact of sanctions on other areas of the Russian economy.