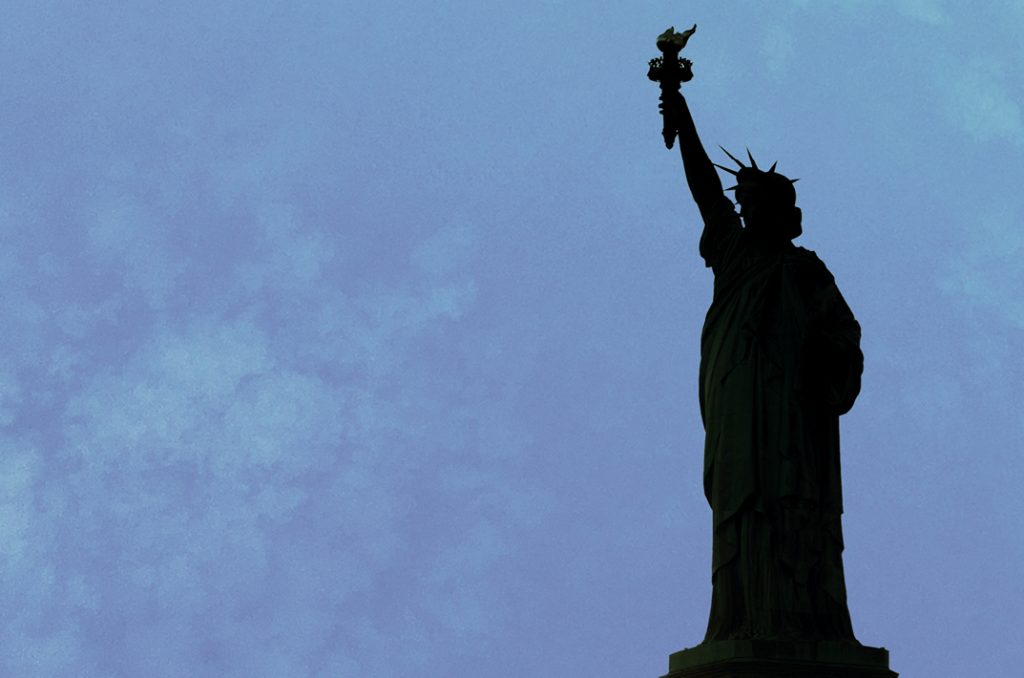 What is “world order” and why should Americans care? Less than half of all Americans have a passport, and less than five percent travel internationally. Only 26 percent of US gross domestic product (GDP) comes from international trade. Since the end of the Cold War most Americans probably feel safe from foreign threats most of the time: they feel little sense of danger or threat from the world. Even the terrorist attacks of 2001 have receded into memory and increasingly feel like an aberration rather than a precedent. Americans may feel a sense of unease about the world, but we are confident that even the nation’s wars safely take place “over there,” not here at home. If the United States can afford to tune out much of the world because of its geography, wealth, and power, why should we care?

Americans have been the unconscious beneficiaries of a world order that would not exist without them. Just as we take for granted electricity and indoor plumbing without thought to the wiring and piping that make them possible, so too we take for granted the peace, prosperity, and stability of our world without thought to the infrastructure of the free world. The free world exists because the most powerful states in the world are open societies: liberal capitalist democracies who largely see the world the same way and have worked together to keep the peace and build wealth.

That order is now imperiled. The United States no longer enjoys an unquestioned advantage over its rivals, Russia and China, as it once did. North Korea and Iran threaten the United States with nuclear weapons and support for terrorism. Perhaps most threatening of all: rising nationalist and populist movements around the world, including in the United States, are undermining popular support for international cooperation, free trade, and collective security.

This report is about the free world: what it is, why it is imperiled, why Americans should care, and what we can do about it. Some skeptics have criticized the international order. President Donald Trump regularly criticizes “globalism,” and many Americans seem inclined to believe that the United States is losing its sovereignty and that the world is taking advantage of America’s generosity.

We respectfully disagree. The free world, and American leadership of it, is good for America and good for the world. It helps keep us safe and give us opportunity. Far from eroding America’s sovereignty, it is a tool of American influence. Most importantly, the aspirations of the free world are just. It is a system of ordered liberty among nations, a tool or mechanism for allowing nations and individuals to flourish in freedom and safety. Investing in the free world is an investment in our values and our common values.