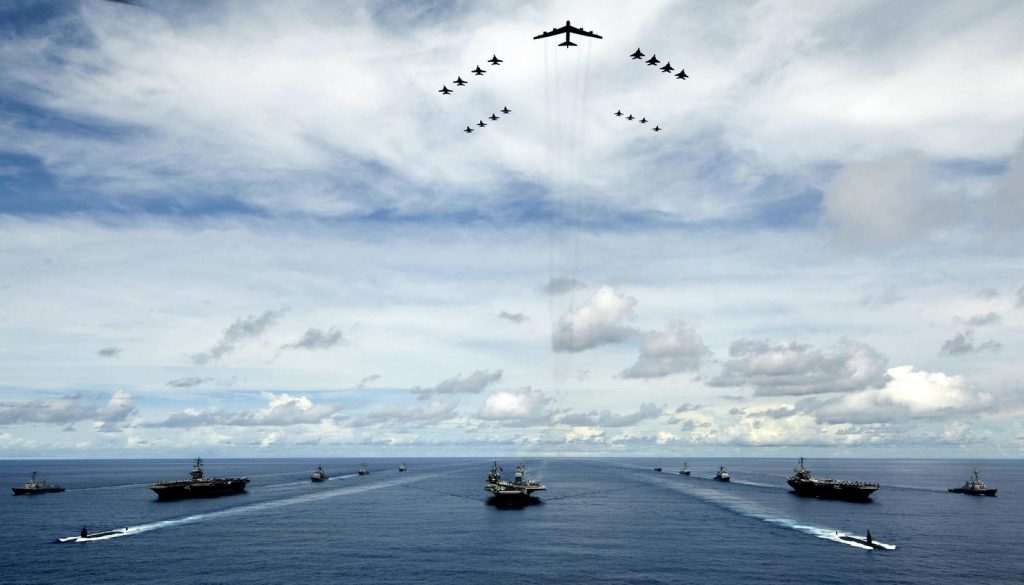 Following the recent wars in Afghanistan and Iraq, a consensus has emerged that the transformation of the U.S. military has been a success. But, as current events in Iraq and elsewhere demonstrate, U.S. force transformation is not yet complete. This report elaborates not only the history, costs and benefits of transformation to date, but also examines what remains to be done, to prevent military success against regular forces from slipping into a long and costly irregular war.

Moreover, as the word “success” encompasses both absolute and relative components, both will need to be well understood in order for transformation to be completed, and to be assured the long-term support of law-makers and the public.

In an absolute sense, one might ask: has transformation yielded relevant and important new capabilities? Has it saved innocent lives? Even if the answer to both of these questions is yes (which the author of this report believes it to be), the more difficult relative component remains. Has transformation so improved U.S. military capabilities since the end of the Cold War that it has proven its worth? Has transformation produced enough value to justify the costs incurred by the U.S. government? How much has transformation actually cost?

The Vulnerabilities of Transformed Forces

Despite the impressive returns that have accrued to the United States as a result of its investment, the process of force transformation is not yet complete, as evidenced by errant attacks against civilian targets, fratricidal attacks on friendly force elements, long delays or inability to find and dispose of opposition leadership and the many vulnerabilities inherent in the new force posture. These vulnerabilities include the possibility that opponents will be able to:

Most seriously of all, since the transformed forces are designed to achieve quick victories over opposing organized armed forces, opponents could deny the fruits of such victories by converting swiftly successful campaigns into long, draining, irregular conflicts with all the concomitant diplomatic, economic and political repercussions. This is clearly happening in Iraq today.

Future force development must therefore take two directions. First, current precision engagement trends, with further substitution of capital for labor as planned, should indeed continue so as to keep the United States’ armed forces well ahead of any potential adversaries, and in the process guard against strategic surprise. This means continuing improvement of the information network and the ongoing acquisition of major systems, such as the Navy’s DD(X) destroyer, the Air Force’s F/A-22 fighter, the Marines’ V-22 vertical lift aircraft, the F-35 Joint Strike Fighter and others. Pursuing such systems – even in the face of controversy over their cost and usefulness – would be especially prudent given that potential adversaries are acquiring countering systems, available on the market now, that are able to exploit the technical vulnerabilities of U.S. forces, and that can, in some cases, out-perform the United States’ currently most advanced systems. Regardless of current need or need in the immediate future, these systems should remain in acquisition now because it would take decades to reconstitute a development and manufacturing capability for them if the United States were to allow its current efforts to atrophy, while adverse strategic changes can appear in only a year or two.

The second direction in which U.S. and other transformed forces must develop is toward an improved ability to prevent the conversion of military success against organized forces in the field into a long and divisive irregular war in the conflict area. In future operations, the United States will require the ability to establish, within cultures different from its own, provisional civil governments rapidly; to rebuild destroyed and disrupted infrastructure; to protect the local population and infrastructure against guerrilla and terrorist depredations; to gain intelligence leading to the location and neutralizing of assailants; and to work effectively with allies who may also be of different cultures. Using military forces for these purposes, although currently controversial, would gain critical time in a crisis or other difficult scenario because they are already in place, a priori trained, disciplined, able to marshal resources rapidly and to engage in combat if need be. To maximize the chances of success in staving off a long, drawn-out irregular war after a rapid victory over organized forces, the military’s efforts must be complemented by national and international diplomatic and economic initiatives aimed at changing the conditions that induce lingering opposition in the theater of war, difficult as that may sometimes be.

This bi-directional continuation of the United States’ post-Cold War military force transformation will require extensive resources. For although the nature (and perhaps the cost) of warfare has been altered by the transformation of the U.S. armed forces, strategic competition, with its myriad complexities, will persist. A sustained and significant outlay of resources will continue to be necessary to mitigate, to the extent possible, the degree of risk to the country’s national security and international interests.