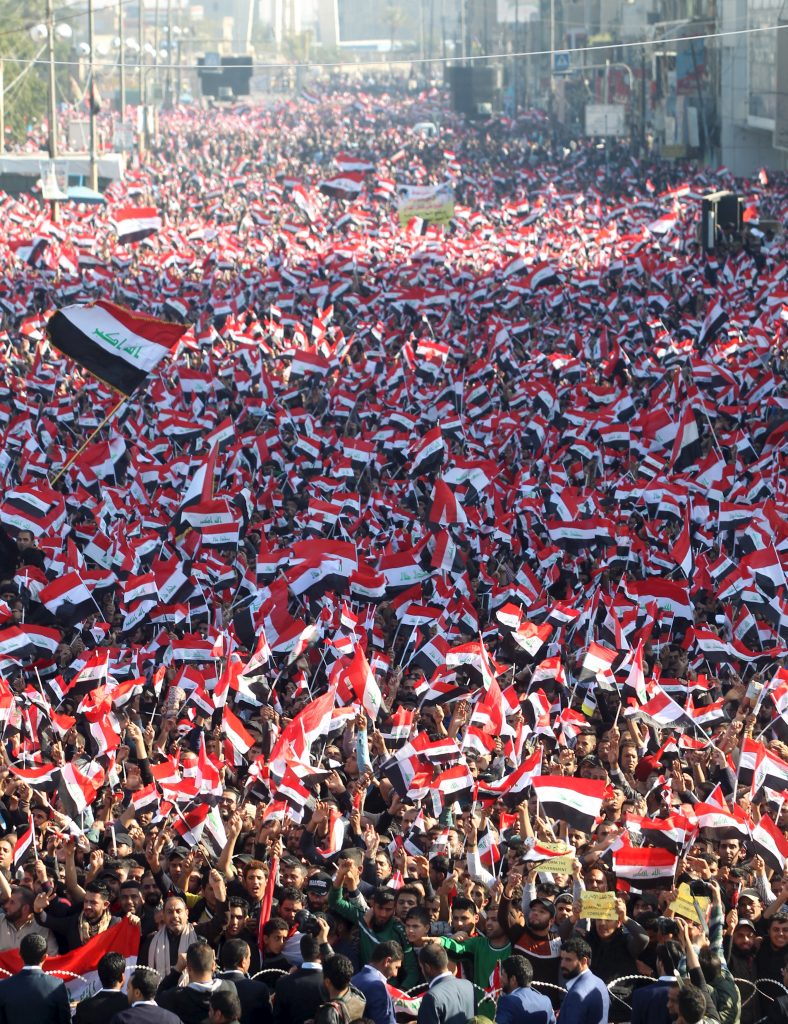 The report of the Task Force on the Future of Iraq chaired by Ambassador Ryan Crocker offers a strategy for how the United States can build on the success that the Iraqi government and its coalition partners have had in liberating areas once occupied by ISIS, in order to bring about a lasting defeat of the extremist group and to and secure US national security interests in Iraq over the long term.

The report demonstrates that a stable Iraq is critical to US national security interests because:

In pursuit of a strong and stable Iraq, the report recommends that the United States:

By pursuing these steps, the Task Force hopes that the United States can secure its national security interests and those of Iraq, and prevent the country from becoming vulnerable to resurgent extremism in the future.