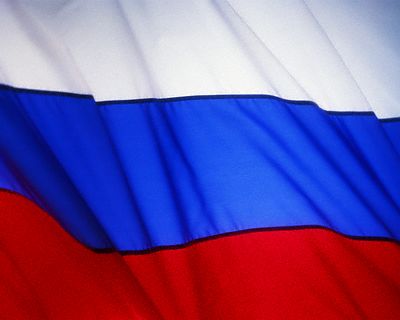 Russia’s rapidly declining population will soon no longer be able to support the current size of the Russian military. The number of Russian males turning 18-years-old is forecasted to drop by about 50 percent in the next 10 to 15 years. This approaching population decline requires significant structural reform within the Russian military. Yet, Russia’s military leadership has been slow to act and has not taken the kinds of steps required to prepare for this coming change.

Russia’s HIV/AIDS epidemic has thus far been concentrated among young males, with intravenous drug use reportedly being the leading cause of HIV infection. But growing evidence indicates that the epidemic is generalizing as both the number of Russian women testing positive for HIV and the number of Russians becoming infected through heterosexual contact increase dramatically. Unfortunately, Russia has been slow to address the crisis, and, as a result, the epidemic will likely be much harder to bring under control.

After being virtually silent on the issue for the first five years of his presidency, Russian President Vladimir Putin recently announced a major HIV/AIDS initiative, including a dramatic increase in HIV/AIDS-related funding. This initiative, part of an overall effort to improve the state of the Russian public healthcare system, will be funded largely by Russian oil revenues. Only time will tell if President Putin’s announcement will translate into an effective HIV/AIDS program, but it is an encouraging step.

The Russian military has an existing plan to combat HIV/AIDS, but it is inadequate to deal with the size of the problem it faces. Several steps should be taken immediately. First, a scientifically sound epidemiological testing and surveillance program should be implemented in order to gauge the true size of the epidemic and to confirm how the disease is being spread within the ranks of the military. Then, a targeted strategy of HIV/AIDS awareness and prevention needs to be implemented to stop its spread. A multi-year HIV/AIDS treatment plan for all HIV/AIDS-positive Russian service members, regardless of rank or status, which includes the availability of anti-retroviral therapy drug therapy (ART) must be established and adequately resourced. Lastly, oversight responsibility for the program must be given to a senior-ranking officer who has the clout to mandate action by senior Russian commanders.

Time still exists for Russia to take the steps necessary to manage its HIV/AIDS epidemic, but unless action is taken soon, the epidemic will almost certainly prove to be devastating.