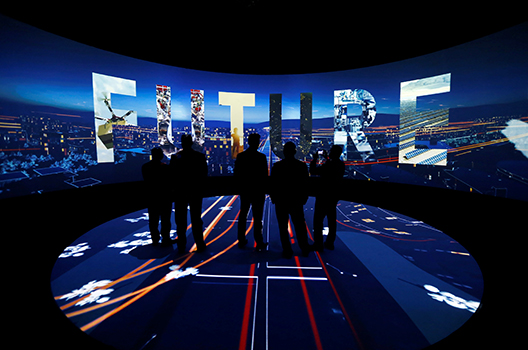 As oil has faced increasing competition from other energy sources—from natural gas to renewables, many observers are questioning the future of oil demand. Against this backdrop of uncertainty, a number of sovereign wealth funds—which had originally been created as holders of oil wealth, now have mandates that include economic diversification.

In her report, “Sovereign investors: A means for economic diversification?” Bina Hussein provides case studies of four sovereign wealth funds: the Kuwait Investment Authority, the UAE’s Mubadala Investment Company, the Qatar Investment Authority, and Saudi Arabia’s Public Investment Fund. As an analytic counterpoint, Hussein also examines the case of Singapore’s Temasek. Throughout, Hussein argues for transparency metrics and measures in governance that will help sovereign investors build partnerships in a wide range of industries, bolstering countries’ efforts to move beyond reliance on oil.