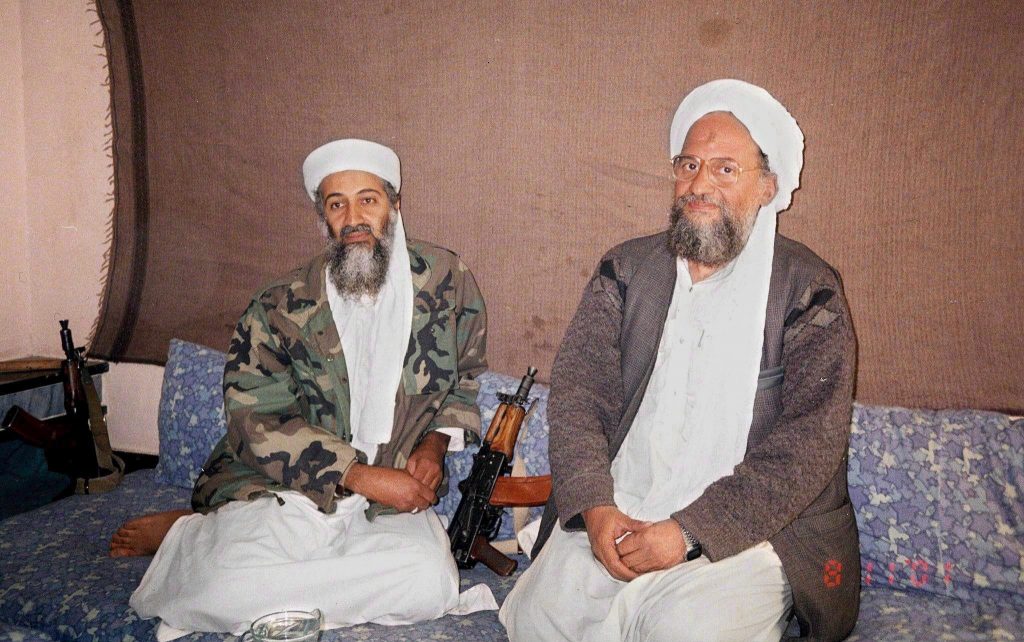 This paper summarizes three Atlantic Council conferences on terrorism. Each conference, held in Europe, focuses on two or three select topics, from likely future terrorist weapons and targets to the “war of ideas,” the burgeoning terrorism-drugs-organized crime nexus, and other key concerns.
Download the PDF

The Atlantic Council conference series, Topics in Terrorism: Toward a Transatlantic Consensus on the Nature of the Threat, was born of the conviction that transatlantic cooperation in confronting international terrorism will be more effective to the extent that it is built on a foundation of shared concepts, frames of reference and fundamental understanding. As specific counter-terrorist measures will inevitably be worked out between governments, this series instead proposes to compare and explore different analyses of the nature – and likely future development – of the threat.

The Brussels Conference on “Topics in Terrorism: Toward a Transatlantic Consensus on the Nature of the Threat” was the first of three conferences whose principal purpose was to explore specific themes associated with the world-wide effort to cope with and counter the threat of terrorists. Held in three different European capitals (Brussels, Vienna, and Budapest), the conferences drew on divergent presenters and audiences. Each conference convened subject-matter experts from the United States and Europe with the express intent of considering various perspectives on some of the most difficult challenges facing the transatlantic community. While reaching a consensus on each of the major topics would certainly have been a desirable outcome, where a consensus proved elusive, a major objective was to gain a better understanding of the divergent views and the rationale that underpins those views.

Another major objective of the conference series was to engage a broad spectrum of those concerned with the formulation and execution of national and international security policy as well as representatives of non-governmental organizations and academia in a broadly based discussion of the issues. Therefore, each conference agenda reserved plenty of time for participants to question, present their own perspectives, and to enrich the consideration of various points.

The first conference, convened in Brussels with the assistance of the NATO Headquarters considered there major topics: