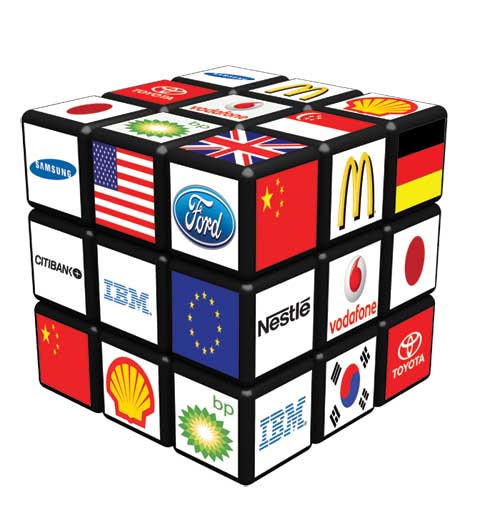 The Council’s report Transatlantic Leadership for a New Global Economy is the product of a commission co-chaired by Stuart E. Eizenstat, former deputy secretary of the Treasury a­nd Council board member, and Grant D. Aldonas, former under secretary of Commerce for international trade. The report argues that to deal with a new international economy, the United States and European Union must lead a major effort to restructure the governing institutions of that economy and seek new ways to reduce barriers to trade and investment.

In the last fifty years, the international economy has undergone a significant transformation, as globalization has connected national economies and economic power has spread east and south. Unless the United States and the European Union respond with new leadership, these changes will overwhelm the institutions created in the post-World War II era by Europe and the United States to manage the world economy. China, India, Brazil, Russia, and other developing and transitional economies have become major players in the world economy. Global private fi nancial markets can now make available to developing nations assets that dwarf the public funds available through the International Monetary Fund and the World Bank. Energy assets now reside predominantly in state-owned energy companies in some of the most unstable areas of the world, rather than in effi cient multinational energy companies, as in the past. The diffi culties of the Doha Round signal the end of the era of traditional multilateral trade negotiations requiring consensus of more than 150 nations. Although many barriers to commerce have fallen and global poverty has been reduced, protectionism and economic nationalism have enjoyed a recent revival in some quarters. Regional accords in trade and fi nance threaten to weaken commitments to new multilateral liberalization, while emerging economic powers see regional arrangements as a way to exercise influence. The international community now faces a choice: will the future bring more globalization, with further reduced barriers; or a backlash aimed at protecting regional and national economies?