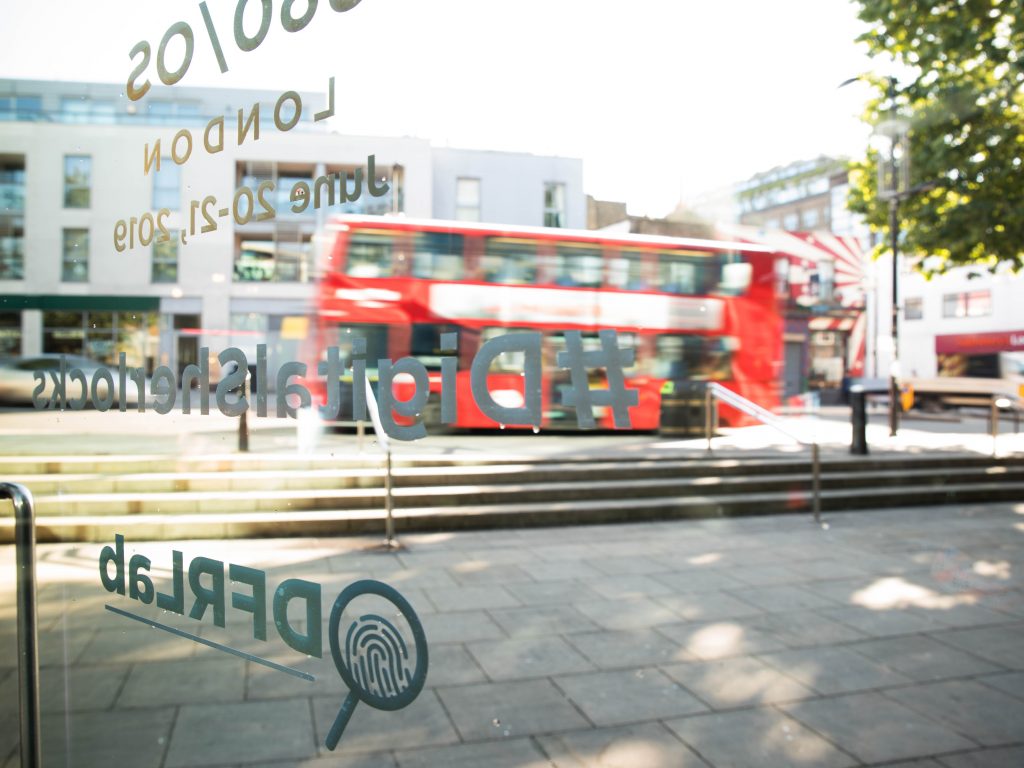 The DFRLab was thrilled to welcome a diverse cohort of participants from government, media, civil society, tech, and academia to London for our annual open source summit, 360/OS, on June 20-21, 2019. Over the two days of the event, we had 324 participants, representing 54 different countries and all continents. We all gathered in London’s iconic Roundhouse Theatre in service of a singular mission: fighting disinformation where and when it occurs, using open-source research.

Our two days of interactive sessions included a keynote by Sir Julian King, the European Commissioner for the Security Union and two panels on ethical norms and methods in open-source research: the first by the DFRLab’s own Andy Carvin and Ben Nimmo, and the second by Dr. Kate Starbird, Director of the emCOMP Laboratory at the University of Washington and Dr. Alexa Koenig, Executive Director of the Human Rights Center at the UC Berkeley School of Law . They also included a session on deepfakes by Sam Gregory, Program Director at WITNESS, as well as one by Eliot Higgins, the founder of Bellingcat.

By bringing together policymakers, industry partners, media, and activists from around the world, 360/OS facilitated dialogue and established avenues for cooperation among experts and members of the public who otherwise may not have had the opportunity to cross paths.