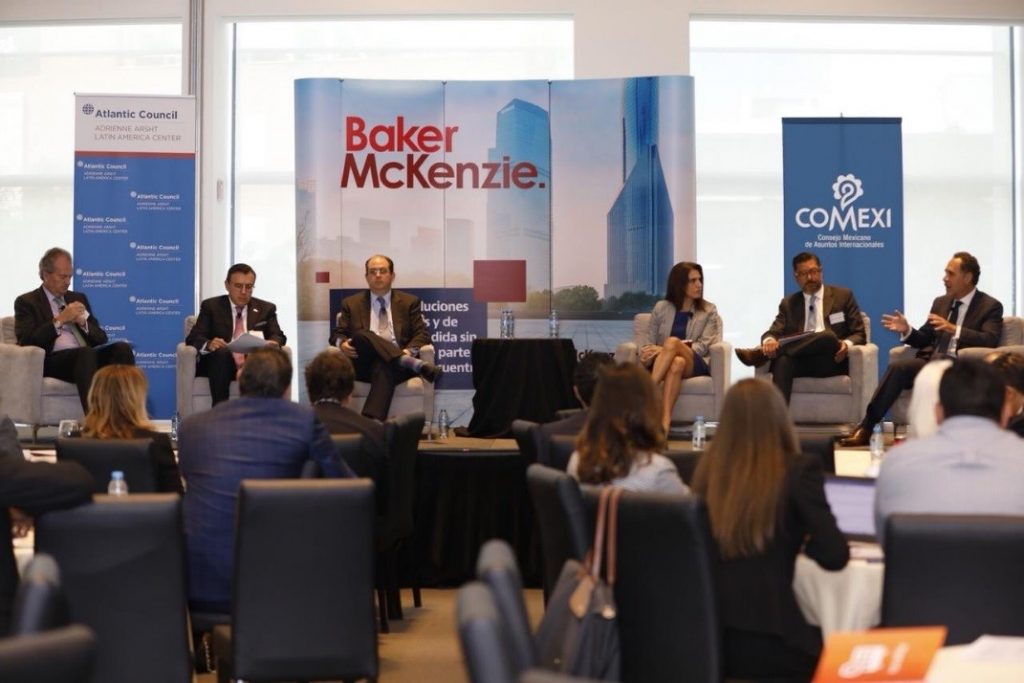 On April 2, the Adrienne Arsht Latin America Center of the Atlantic Council held a rapid-reaction conference call following the announcement of President Donald J. Trump’s decision to cut aid to Guatemala, El Salvador, and Honduras, in an attempt to curb Central American migration to the United States. The State Department is now working to end about $700 million in foreign assistance programs for the 2017 and 2018 fiscal years.

As the Atlantic Council’s Northern Triangle Task Force showed, reducing unauthorized migration requires long-term investment in changing the in-country conditions forcing people to migrate. This conference call sought to analyze the impact of the President’s move, assess which programs will be most impacted, and discuss what this means for migration from Central America and the region’s future.