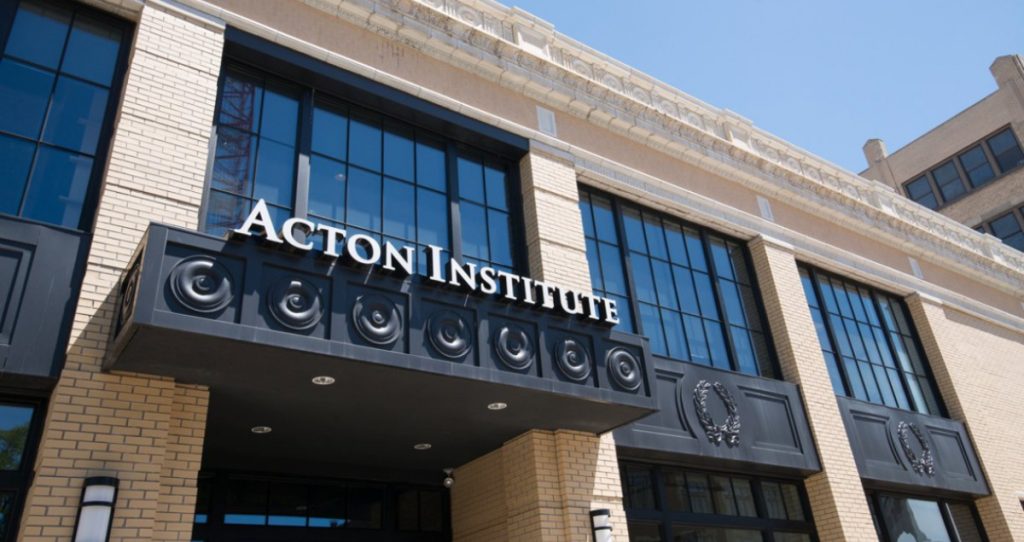 We are excited to announce our Freedom and Prosperity Academic Grants opportunity, launched in partnership with the Acton Institute.

These grants are inspired by our research on Freedom and Prosperity, aiming to increase opportunities for poor and marginalized individuals in developing countries. The Center’s Freedom and Prosperity Indexes show that countries with more freedom tend to score higher in income and on other indicators of prosperity.

First published in 2022, the Freedom and Prosperity Indexes use a variety of indicators to gather data on freedom and prosperity in 174 countries. We are interested both in scholars who will examine our indexes and offer concrete recommendations on how to improve our methodology, as well as scholars who seek to further explore the general relationship between freedom and prosperity. Scholars will be paid up to $25,000 per quarter for their work.

After completing research, recipients will submit a report of their findings, conclusions, and recommendations to both the Freedom and Prosperity Center and the Acton Institute, and will include a final deliverable such as an essay or book chapter.

Mohamed Farid, Senator and Deputy Chair for the Committee on Human Rights and Social Solidarity, Egypt