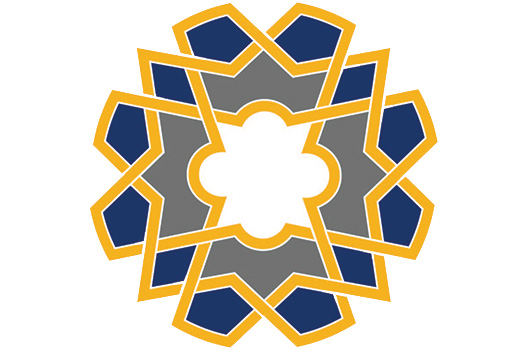 The Middle East is seeing a century-old political order unravel, an unprecedented struggle for power within and between states, and the rise of extremist elements that have already exacted a devastating human and economic toll on the region. The Middle East Strategy Task Force, an initiative of the Atlantic Council’s Rafik Hariri Center for the Middle East, seeks to advance the public policy discussion toward a new global consensus on how to address these and larger, longer-term issues confronting the region.