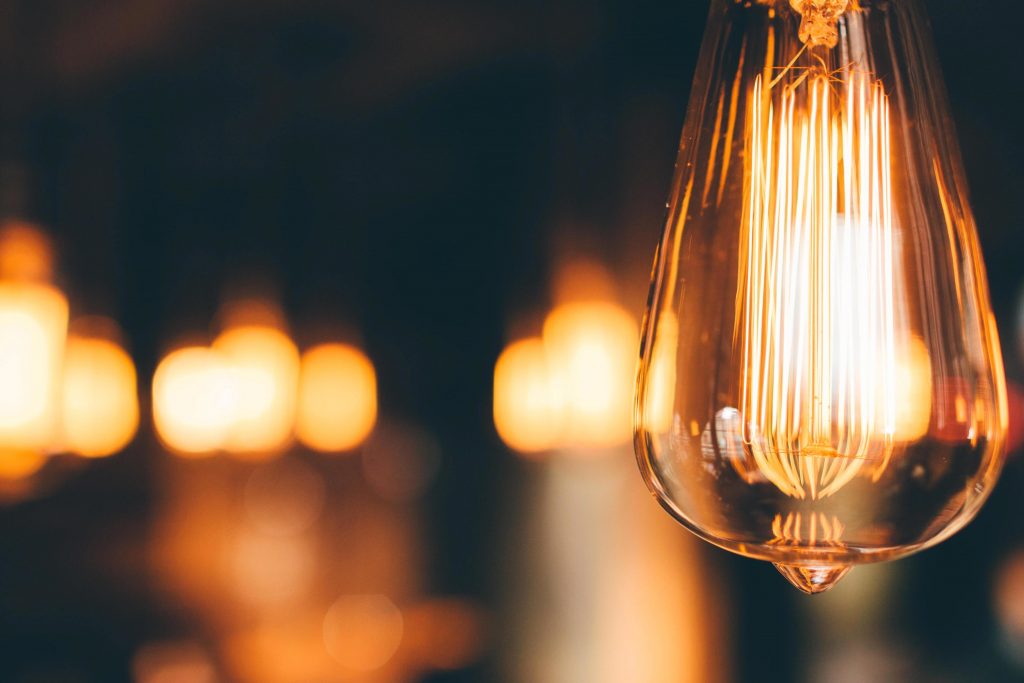 The COVID-19 pandemic has led to a sudden decline in global electricity demand of up to 20-25 percent in some countries, and the International Energy Agency (IEA) projects global electricity demand for 2020 will fall by 5-10 percent, contributing to an 8 percent overall drop in energy sector CO2 emissions. For the United States and European Union (EU), which account for a little less than one quarter of global energy-related CO2 emissions, this comes on the heels of an estimated drop in power sector emissions in 2019 of 7.8 percent and 12 percent respectively. While 2019 shed light on decarbonization and climate issues, with ongoing debate on the Green New Deal in the United States and announcement of the EU Green Deal across the Atlantic, there are now increasing calls, including from leading global institutions like the International Monetary Fund (IMF), for green growth and clean energy to be high priorities in post-pandemic economic recovery policies.

This piece updates analysis conducted last year and evaluates the performance of the US and EU (including the United Kingdom (UK)) power sectors in 2019, the end of a decade of great change for both regions. It draws from preliminary annual data from the Bloomberg/BCSE Sustainable Energy in America Factbook 2020, the Agora Energiewende/Sandbag EU Annual Report 2019, and the April 2020 IEA Global Energy Review 2020 on COVID-19.

Despite the increase in US power generation and emissions in 2018 over 2017 due to seasonal demands for heating and cooling, it was a different story in 2019, as milder weather and energy efficiency improvements led to a 2.8 percent reduction to 4178 Terawatt-hours (TWh). In the EU, power consumption also slightly declined to 3222 TWh.

2019 witnessed continued decline in coal and lignite use for power generation across both regions. In the United States, coal’s share in electricity generation dropped to 23 percent, almost half of what it was at the beginning of the decade. Coal also suffered a large decline of 149 TWh in the EU and its share fell to 14.5 percent of the energy mix compared with 24 percent in 2010. These trends have continued during the economic downturn in early 2020, as lower gas prices in the United States and growing renewable capacity and deployment in the EU have forced out coal.

Increases in gas-fired power generation were substantial across both regions in 2019, with the EU witnessing a 12 percent rise, outpacing the 7.1 percent uptick in the United States. The share of natural gas in total power generation rose from 35 percent in 2018 to 38 percent in the United States, and from 18.9 percent to almost 22 percent in the EU. The largest increases in EU power sector natural gas use occurred in Spain, the Netherlands, Italy, Germany, and France, which together accounted for 75 percent of total EU gas power consumption. US liquefied natural gas (LNG) exports to the EU soared to 17 billion cubic meters (bcm) in 2019 and helped diversify EU gas supplies and lower gas import costs. The global coronavirus economic shutdown has reduced gas use in electricity production in both regions.

After a decade of strong growth in renewable generation in both the United States and EU (e.g. now the largest share of the mix in the EU), first quarter 2020 IEA data indicates that renewable generation was holding relatively steady and growing as a percentage of the total energy mix amid the demand slowdown. Despite a 6 percent drop in hydro-electric output, US renewable energy generation increased by 24 TWh in 2019 to reach 760 TWh, or 18 percent of total US power generation. Renewable energy production in the EU increased even more, by 43 TWh, expanding its share in the total mix from 24.8 percent to 34.6 percent. Wind energy increases led the way over solar in both regions, with wind now accounting for about 7 percent and 13 percent of total power generation in the United States and EU respectively.

As we look at future energy strategies and the uncertain prospects for a global economic recovery, both the United States and EU face critical choices. In the United States, the presidential election process has highlighted clear differences in approach between the presumptive Republican and Democratic nominees, President Trump and former Vice President Biden. President Trump continues to deny climate change, plans to formally withdraw the United States from the Paris Agreement in November 2020, and hopes to rebuild the domestic shale oil industry. Biden has called for a “clean energy revolution” to achieve net-zero emissions by 2050 and for the US to remain in the Paris process.

In the EU, debate is taking place around the role of the European Commission’s EU Green Deal in the economic recovery strategy. The EU Green Deal, released in December 2019, advocates for a €1 trillion effort over ten years to achieve EU carbon neutrality by 2050. In a February 20, 2020 presentation at the Atlantic Council, EU Commission director-general for energy, Ditte Juul Jørgensen, stressed that this initiative was a growth, as well as climate strategy, with five main areas of focus: markets, technology and innovation, sustainable finance, sector integration, and decarbonization. Juul-Jørgensen emphasized that member states will determine their own energy portfolios, and that despite announced nuclear plant closures, she expected nuclear to retain its 25 percent share in the total mix, buoyed by support from key member states in the East. With the advent of the coronavirus pandemic, EU leaders have continued to endorse a green, sustainable growth policy for the block’s economic recovery.

From a global perspective, the declines in greenhouse gas emissions witnessed in 2019 in the United States and Europe are critical to offsetting the increases in fossil fuel consumption, especially from coal use in the Asia region. In a positive statement, the IEA estimated in February 2020 that global CO2 emissions remained flat in 2019 at 33 gigatonness (GT) after two years of increase. The IEA reported: “The United States recorded the largest emissions decline on a country basis, with a fall of 140 million tonnes, or 2.9 percent. US emissions are now down by almost 1 gigatonne from their peak in 2000, the largest absolute decline by any country over that period.” The IEA also noted that carbon emissions in the EU (including the UK) fell by 160 million tonnes, or 5 percent, in 2019, driven by reductions in the power sector, especially reduced coal use in Germany.

Thus, while the decade ended on a positive note with respect to power sector emissions mitigation in the United States and the EU, the now serious economic distress from both the COVID-19 pandemic and the global oil price collapse creates many uncertainties. Although emissions are likely to fall this year, a pressing question is whether governments, industries, and key interest groups will seize the opportunity to steer the economic recovery in a way that accelerates the clean energy transition, through not only emissions reductions in the power sector, but also in the hard-to-abate transportation and industrial sectors. Innovations in carbon capture and storage for natural gas, generation IV nuclear energy technologies, along with the expansion of renewables and energy efficiency, will be critical to this endeavor.

Power sector transformation and emissions pathways: US and Europe in 2018

With the changes in the United States Congress in 2019 and the intensifying presidential primary election campaign, we have seen, in stark contrast to Trump Administration views, considerable attention placed by the Democrats on climate change and the ambitious vision of the Green New Deal.