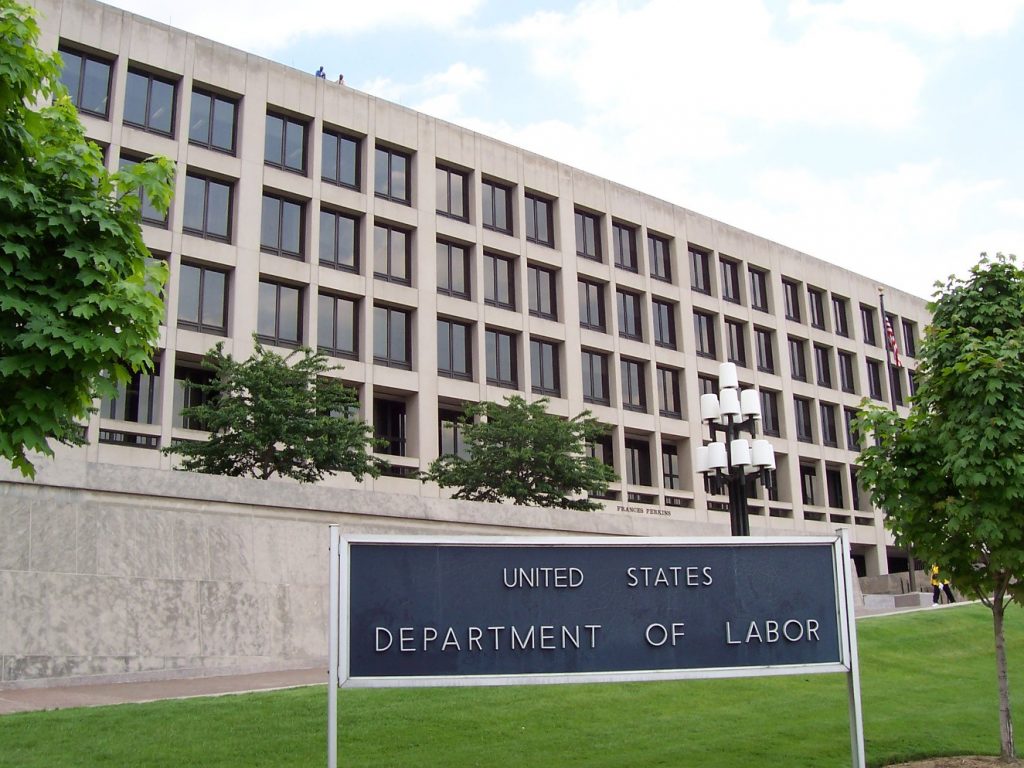 The labor market in the United States has substantially improved since the early days of the COVID-19 pandemic, but significant slack remains. Investing more resources into active labor market policies will provide micro and macro benefits in the short-run as the economy continues to recover, as well as in the long-run as the US labor market grapples with structural challenges.

Despite the decline in the unemployment rate from 14.8 percent in April to 6.2 percent in February, the labor market’s recovery is still underway, and the pace has slowed. The economy has 9.5 million fewer jobs than it did in February 2020 and, compared to where it would be absent COVID, the economy is 11.9 million jobs below its pre-pandemic trend. At February’s pace of job growth, it would take years to recover. Multiple experts, including the Treasury Secretary and Chair of the Federal Reserve, think the realistic unemployment rate is somewhere between 8.3 and 9.5 percent. In addition, the labor force participation rate, employment-population ratio, and number of long-term unemployed are notably worse than before the pandemic. Much of the partial bounce back we have seen reflects low-hanging fruit such as workers being recalled from furlough. The harder part–job creation and workers matching to opportunities at new companies or in new industries–takes longer and is far from complete.

Economists call the phenomenon when economic activity shifts from one industry or geographic area to another a “reallocation shock.” It seems plausible that the pandemic is creating a “persistent reallocation shock” that will feature a particularly large shift of jobs. There are a variety of reasons for this: uncertainty about the exact path of normalization from the virus, companies altering their operating model because of changing travel and work location arrangements, and increased organizational focus on digitization and automation. Another indicator is the unusually low number of corporate defaults taking place, largely because of policy interventions and favorable financial market conditions. More defaults may eventually happen as policy and market conditions change over time, which would lead to increased bankruptcies or restructurings. These factors will affect the total amount and composition of labor needed.

Theoretical and empirical evidence give policymakers a good sense of which active labor market policies provide the highest value. For example, studies show that employment services and job search assistance programs are relatively easy and inexpensive to administer but are very effective at helping people find employment more quickly. Research also shows that when investing in job training programs, which are comparatively more costly in the short run, it is important for policy makers to be specific in the types of jobs and workers the program is targeting. For example, vocational apprenticeship programs targeted at early career workers have been effective at increasing earning potential and job quality. Lastly, studies conclude that employment incentives and wage subsidies can be especially effective for hard-to-place groups, like the long-term unemployed, when used in concert with job placement and training services.

Despite proven success and high potential, recent US investment in active labor market policies is quite low by international and historical standards. In 2018, thirty-one member countries of the OECD spent on average 0.48 percent of GDP on active labor market policies. The United States spent only 0.1 percent of GDP, second to last in the group, and well below leading countries who spent close to one percent or more of GDP.

Besides helping the labor market and economy recover faster and stronger now, increasing investment in active labor market policies will help the economy for years to come as workers deal with challenging structural trends. Automation and technological change have been and will continue to be disruptive forces that displace certain workers, particularly lower skilled ones, and could further exacerbate wage inequality. Early indicators suggest the pace of change is going to accelerate because of the increased focus businesses have given to automation and AI during the pandemic. A recently released report from the McKinsey Global Institute predicts that forty-five million US workers will be displaced by automation in the next decade, more than the thirty-seven million they last projected before the pandemic. While the total number of jobs is projected to increase, which is consistent with prior evidence that complementation and augmentation with new technology occurs over time, millions of workers will face difficult job switching transitions and may find lower quality jobs with lower wages.

Improving active labor market policies would help workers adjust to changing technological dynamics by keeping them connected to the labor force and aiding them in obtaining new skills. Doing so not only helps displaced workers but also increases the overall human capital of the labor force, which the United States will need to maximize to remain competitive in the globalized economy and address complex issues like climate change.

As US policymakers debate prudent next steps for helping the economy recover from the immediate crisis while simultaneously investing in the country’s future, they should consider catching up with other OECD countries and spending more on active labor market policies. Investing now and putting an improved infrastructure in place will generate strong returns in the present and future.

Jeff Goldstein is a Guest Contributor to the Atlantic Council’s GeoEconomics Center. During the Obama Administration he served as the Deputy Chief of Staff and Special Assistant to the Chairman of the White House Council of Economic Advisers. He also worked at the Peterson Institute for International Economics. Views and opinions expressed are strictly his own.