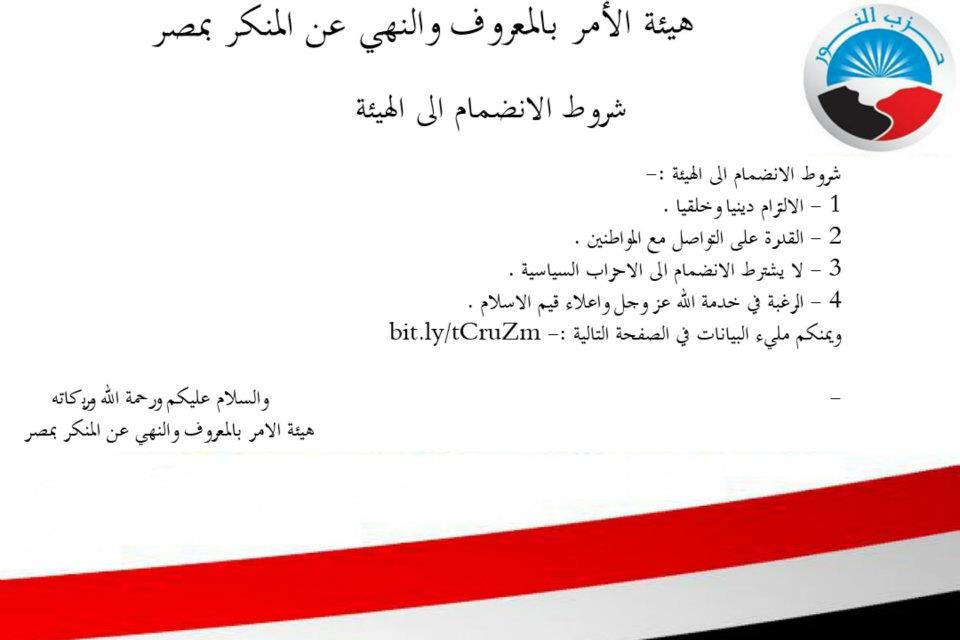 Rafiq Habib, Freedom and Justice Party (FJP) Vice President, indicated that the party will not seek to dissolve Prime Minister Ganzouri’s cabinet when the People’s Assembly comes into session. According to Habib, “The fate of Ganzouri government is in the hands of SCAF” for the remainder of the interim period.

1) The Brotherhood’s Freedom and Justice Party (FJP) is claiming a lead in all districts following the close of runoff voting on January 11. Based on preliminary results from 9 governorates indicate that the FJP has won at least 26 individual seats so far, followed by the Nour Party in second place.  Egyptians in Assiyut boycotted the run-off round to protest local shortages of bread and butane gas. [al-Ahram, English, 1/12/2012] [FJP official Twitter, English, 1/12/2012][al-Youm al-Saba’a, Arabic, 1/12/2012]

2) The liberal-oriented Egyptian Bloc coalition denied reports that it will not seek to form a coalition with the FJP in the new parliament to appoint the speaker of parliament, who will be chosen by a majority vote. The FJP is reportedly considering nominating Deputy Supreme Guide Khairat al-Shater for the post.  [al-Shorouk, Arabic, 1/12/2012] [al-Masry al-Youm, English, 1/11/2012]

3) Activists claim that the SCAF’s decision to declare January 25 a national holiday will not dampen calls for mass demonstrations against the military. Members of the Kefaya Movement, Union of Revolutionary  Youths, Revolutionary Youth Coalition and the National Assembly for Change are urging citizens to demonstrate peacefully on the anniversary and accusing the military of inappropriately turning the day into a celebration of the armed forces. [al-Masry al-Youm, English, 1/12/2012]

4) Activists are planning national wide marches for a national day of mourning on January 20, calling it “Friday of the Martyr’s Dreams.” All Cairo marches will converge on Tahrir Square. [al-Masry al-Youm, English, 1/12/2012]

5) Rafiq Habib, Freedom and Justice Party (FJP) Vice President, indicated that the party will not seek to dissolve Prime Minister Ganzouri’s cabinet when the People’s Assembly comes into session. According to Habib, “The fate of Ganzouri government is in the hands of SCAF” for the remainder of the interim period. However, he acknowledged that the parliament may seek to influence the composition of the cabinet after a new constitution is drafted. "After the new constitution is drawn up, based on the presidential/parliamentary system model, it is more likely that the responsibility for the formation of the government will be vested in the parliament.” [FJPOnline, English, 1/11/2012]

6) The Muslim Brotherhood and Freedom and Justice Party will participate in official celebrations marking the anniversary of the January 25 revolution, according to the FJP’s official Twitter feed.

7) A controversial hardline Islamist Facebook group modeled on Saudi Arabia’s Committee for the Promotion of Virtue and the Prevention of Vice announced that it has purchased 1000 tazers to help its members defend themselves as they “promote virtue” in Egypt. The group announced that it will hold its first “training session” on January 12. The Salafi Nour Party has official denied links to the Facebook group launched in December, although the Nour Party “likes” the Committee’s official Facebook page and its logo is featured on the Committee’s statements. [al-Ahram, English, 12/28/2011] [al-Ahram, English, 1/12/2012]

8) State Department spokeswoman Victoria Nuland said Deputy Secretary of State William Burns’ meeting with Brotherhood leaders on January 11 was a chance to reinforce U.S. expectations that Egypt’s parties will support human rights, women’s rights and religious tolerance.  During the meeting, FJP head Mohammed Morsi said that there is a consensus among political forces on civic freedoms and rights for the new constitution (articles 1-4) but not on article 5, dealing with the powers of the president, the structure of the political system and the role of the military establishment.   [al-Youm al-Saba’a, Arabic, 1/1/2012] [Washington Post, English, 1/11/2012]

10) Egyptian Trade and Industry Minister Mahmoud Issa is scheduled to hold talks with officials in the US next week over Egypt’s economic crisis. Issa claimed that the US has not sent Egypt humanitarian aid since the outbreak of the revolution, although American officials had promised to assist transitioning countries, especially in the fields of investment and trade. [al-Masry al-Youm, English, 1/12/2012]

11) Egypt’s three major churches and the Maspero Youth Union have come out in support of Al-Azhar’s proposed basic freedoms document, which lays out a basic framework for respecting freedom of belief and expression in Egypt. On January 10, al-Azhar released a draft document drafted over the past three months in the lead-up to the writing of Egypt’s new constitution, which aims to elevate moderate Islam over more conservative Islamist movements. [al-Masry al-Youm, English, 1/12/2012]

Photo Credit: Official Facebook page of Egypt’s Committee for the Promotion of Virtue and the Prevention of Vice