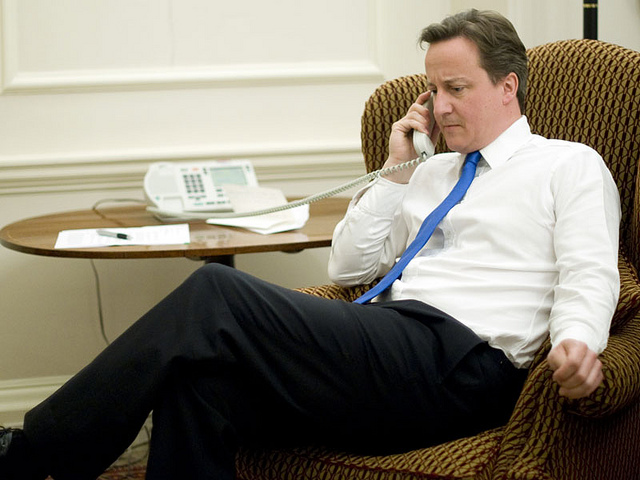 The British Parliament’s rejection of a motion endorsing UK participation in expected military action against Syria is nothing less than stunning – an event with a political significance that transcends the immediate debate over whether and how to respond to what appears to have been wide-scale use of chemical weapons by Syrian government forces against civilians in their own country. . . .

[T]he British decision will have far-reaching consequences. These go beyond a loss of influence in the world (and in Washington, in particular). The label “special relationship” will come in for some derision. Indeed, the UK is in danger of separating itself from both the EU and the US, an undesirable status for a medium size country that wants to play a world role but has few independent options.

The decision to opt out can be viewed still another way: as the latest signpost that the era of American foreign policy, in which the Atlantic Alliance constituted the foundation of much of what the US did in the world, is now over. To some extent this is welcome: Europe is no longer a contested theatre of international relations; this description belongs most to the Asia-Pacific and in a different way to the greater Middle East.

But to a larger extent the change reflects the reality that Britain and the rest of Europe are neither able nor willing to play a substantial role in these other regions that will define the 21st century. Instead, European politics are likely to become more parochial, focused mostly on matters of governance and economic policy on the continent.