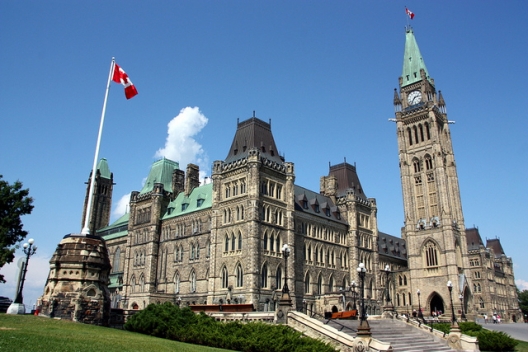 Canada’s top commander at NORAD says participating in the U.S. ballistic missile program would mean smoother decision-making in a crisis if — or when — a hostile missile were on its way towards the continent.

Lt.-Gen. Alain Parent, who is deputy commander at the North American Aerospace Defence Command, testified Monday before the Senate defence committee, but was careful not to advocate for one position or another. . . .

Both the Commons and Senate defence committees are studying whether it’s time for Canada to join the program, which was ranked among the top priorities of the U.S. government during the administration of President George W. Bush.

The Harper government has remained silent except to say there’s no change to the current policy.

Not all of Canada’s geography is factored into the technical layout of the missile shield, something that would require detailed negotiations in addition to an outlay of cash, Parent said.