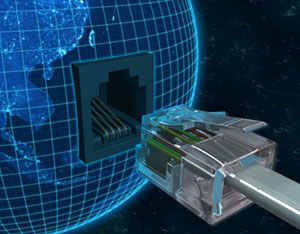 Estonia intends to back up crucial national databases in the UK and other countries, because of fears of a Russian invasion.

Planned “data embassies” would allow the Estonian government to “operate in the cloud” – maintaining the normal operations of state digitally, even if its physical territory is occupied by an invading force.

Jaan Priisalu, the director general of Estonian Information System Authority, told Sky News: “We are planning to actually operate our government in the cloud. It’s clear also how it helps to protect the country, the territory.

“Usually when you are the military planner and you are planning the occupation of the territory, then one of the rules is suppress the existing institutions.

“And if you are not able to do it, it means that this political price of the occupying the country will simply rise for planners. . . .”

Mr Priisalu added: “The occupation of the Crimea and problems in east Ukraine – those things add to the political argument into this discussion.

“It’s quite clear that you can have problems with your neighbours. And our biggest neighbour is Russia, and nowadays it’s quite aggressive. This is clear. . . .”

Mr Priisalu said Estonian citizens’ data would be distributed in several databases, spread across the world in friendly countries.