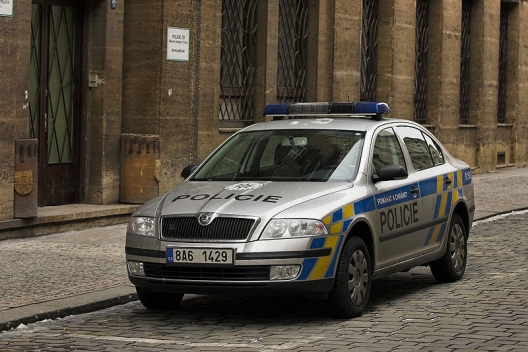 Czech investigators found unregistered weapons at the Palestinian diplomatic mission in Prague, police said on Thursday, a day after the ambassador was killed in a mysterious explosion after opening a safe.

The Czech foreign ministry said it was concerned by the discovery, which it called a possible breach of diplomatic rules, and would demand an explanation.

“We have gathered many pieces of evidence, we secured weapons that will be subject to expert evaluation,” Prague police chief Martin Vondrasek said on Czech Radio.

“We can say the weapons have not gone through a registration process in the Czech Republic,” he said, without revealing the quantity and type.

Police reiterated they believed the blast that killed ambassador Jamal al-Jamal on New Year’s Day may have been caused by mishandling an explosive that could have been securing the safe. They have said they are not treating it as an attack or a terrorist incident. . . .

The Czech foreign ministry said it was concerned by the discovery. It said diplomats’ weapons were subject to local laws on arms, which require registration and licensing.

“The ministry is concerned that among evidence…were weapons not registered in the Czech Republic,” the ministry said in a statement.