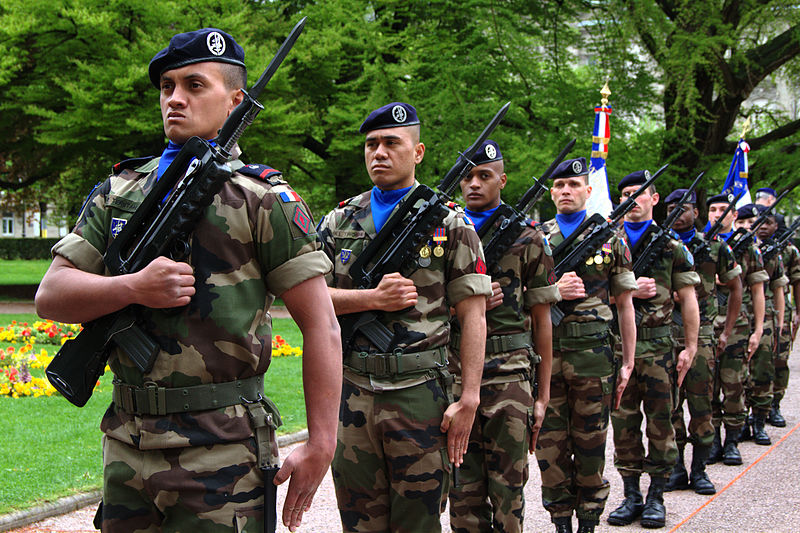 European policy on foreign affairs and security is less coherent now than at any point since the Cold War ended, widening a military gap with the U.S. , said Tom Enders, chief executive of Airbus parent European Aeronautic Defence & Space Co. . . .

“I think we are further away from a common European security and defense policy than at any point in the past 20 years,” Mr. Enders said. “Libya, Syria and Mali have clearly demonstrated that. . . .”

In December, leaders of the 28 EU countries plan to hold a summit devoted to security and defense policy. But Mr. Enders and other industry officials doubt the meeting will yield much beyond statements calling for greater unity.

“I’m skeptical as to the outcome of the defense summit at the end of the year,” Mr. Enders said. He said it was “telling” that the last EU summit addressing security and defense was more than five years ago.

Lacking a clear EU agenda, “the U.K. and France really must lead,” Mr. Enders said. “I do not think the push can come from the EU.”