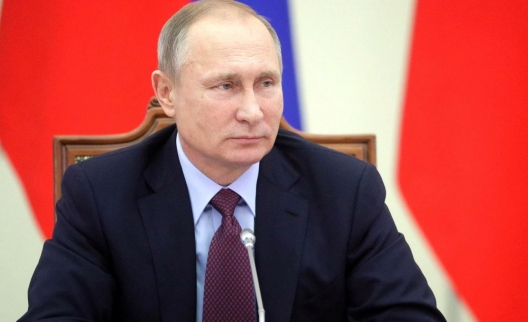 Must is the branch of the Swedish Armed Forces that is the main foreign intelligence agency in the country. Its head, Major General Gunnar Karlson, spoke openly about Russian attempts to influence Sweden during an interview with SVT’s Agenda show on Sunday evening….

“It is a serious threat because in different ways they can push themselves in to the very foundations of a democracy and and influence democratic decision-making,” Karlson noted.

The Must head explained that his agency often sees influence operations (operations focusing on affecting the behaviours of groups or populations) targeted against Sweden, citing the example of a falsified letter purporting to have been written by Swedish Defence Minister Peter Hultqvist.

“That was easy to expose, but clearly targeted against Sweden. It’s often not the individual influence operations that do the worst damage, but it risks leading to a general mistrust of information.”